After the 1852 Anglo Burmese War, the British occupied Lower Myanmar up to the towns of Thayet and Myay Htei. With the aim of annexing upper Myanmar, the British massed their forces in Thayet.

For the health and recreation of their soldiers the British built football fields, hockey fields and polo grounds. In 1887 the commander of the 11th Bengali infantry colonel Sinfos and military engineer Richard Barwell created the 9 hole Thayet GC . Officers from the British forces started to play in Myanmar from that time onward. Since only the British officers were allowed to play on the Thayet GC, the presidents of the golf club were always British. Only in 1956 did District forest commissioner U Aung Gyi became the first Myanmar national to take up the function of club president at Thayet

The Thayet GC is a 9 hole golf course that is 6826 yards over 18 holes (9 holes x 2). The Par for 9 holes is 36 (72 for 18). The golf course is marked by bunkers, blind shots, dog legs, uphill and downhill shots. The occasional shot is played over the road and all the holes are framed by trees.

See VIDEO of my travel to Thayet and Magway here: https://www.youtube.com/watch?v=JCmwO0eq6mA 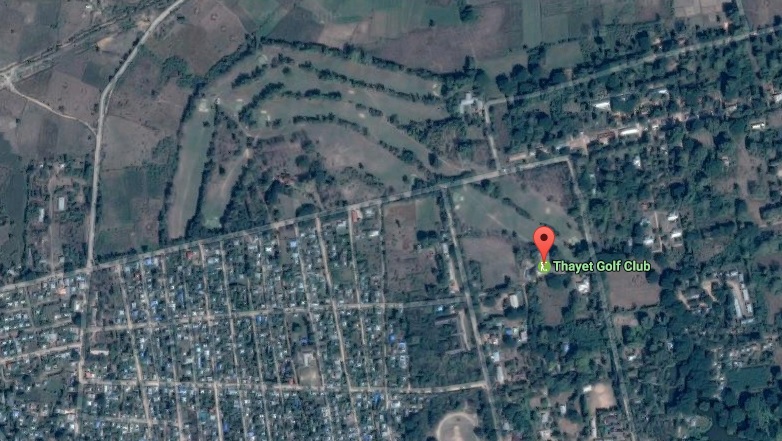 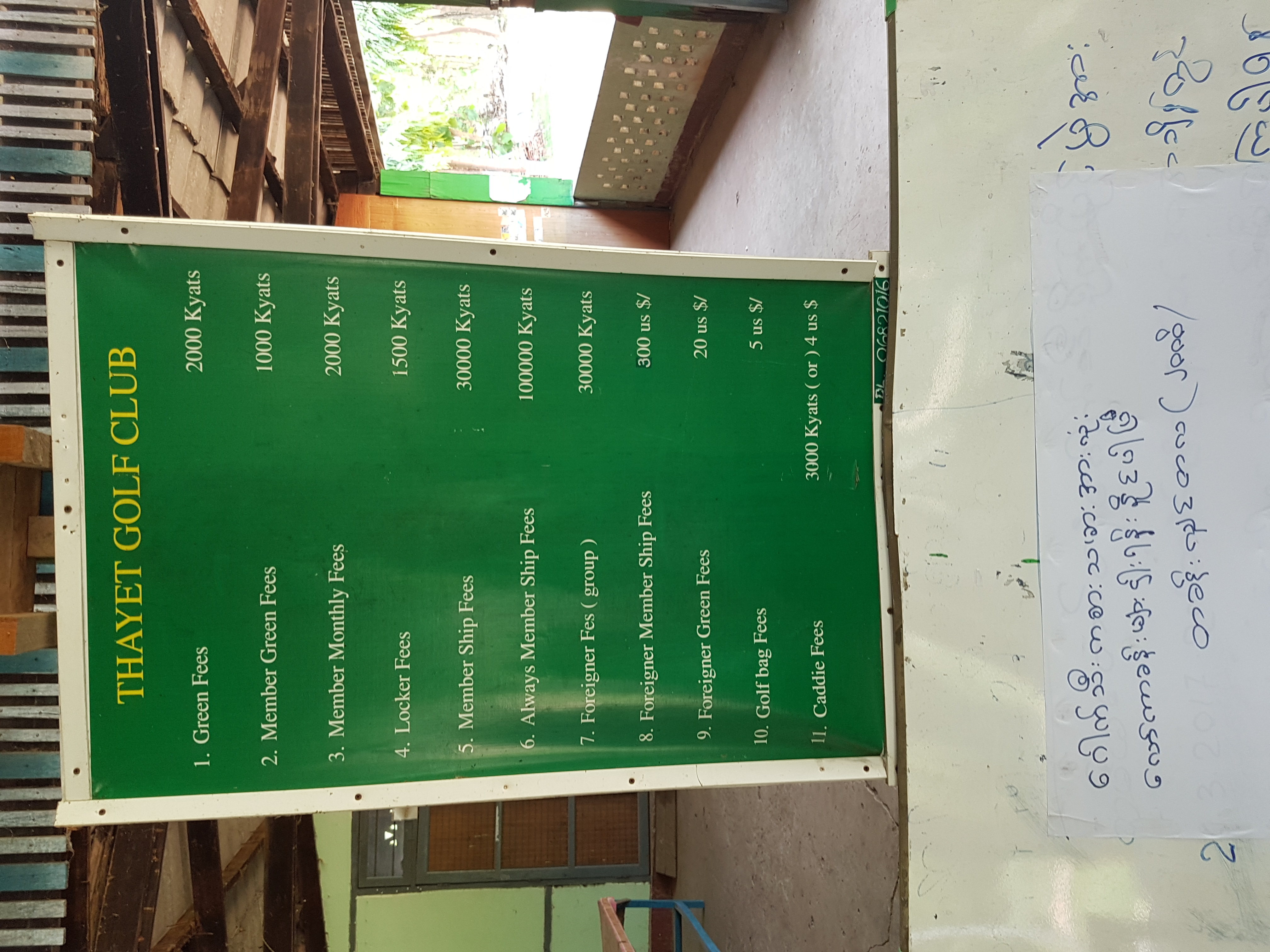 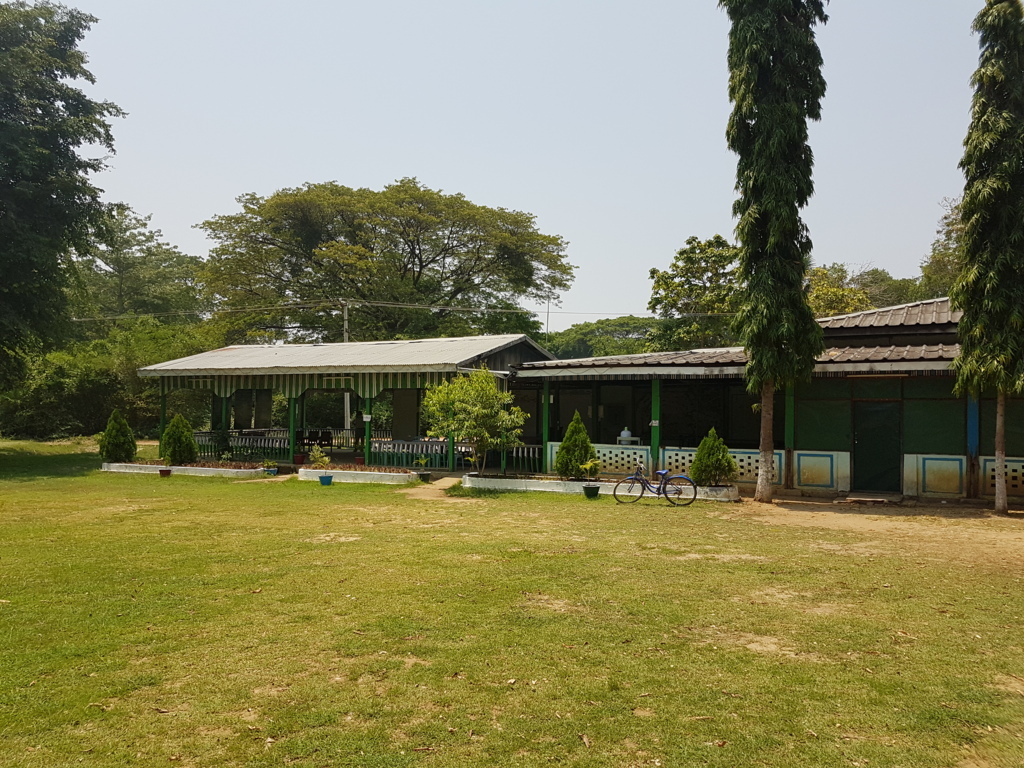 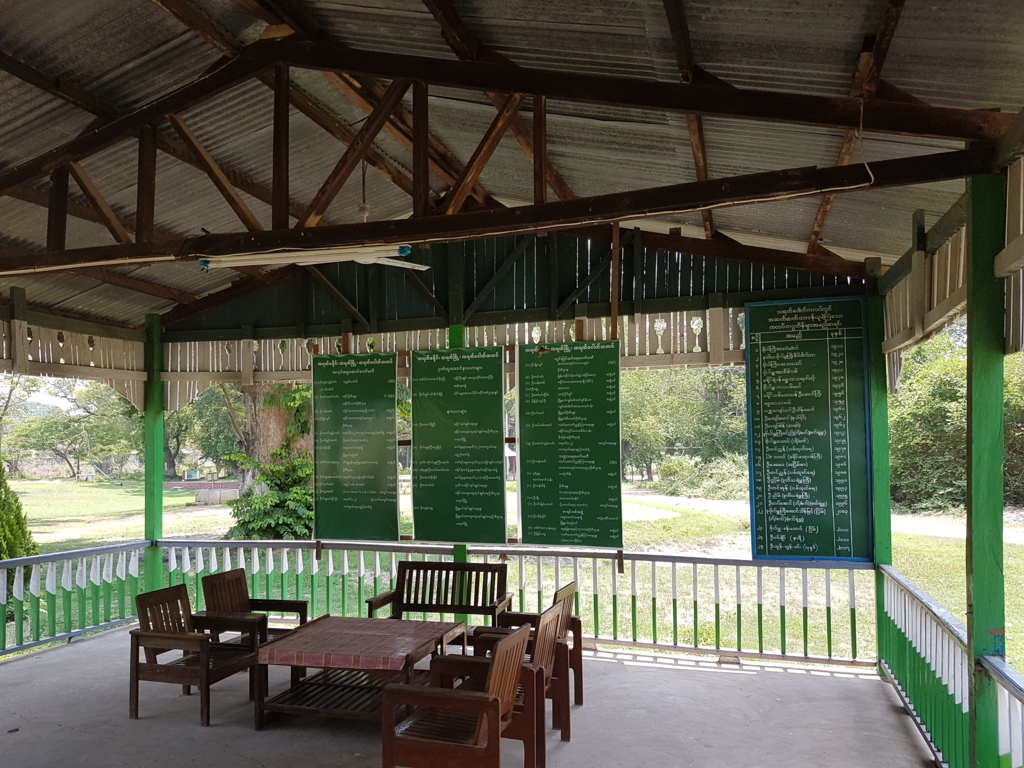 A room with a view and lots of fresh air 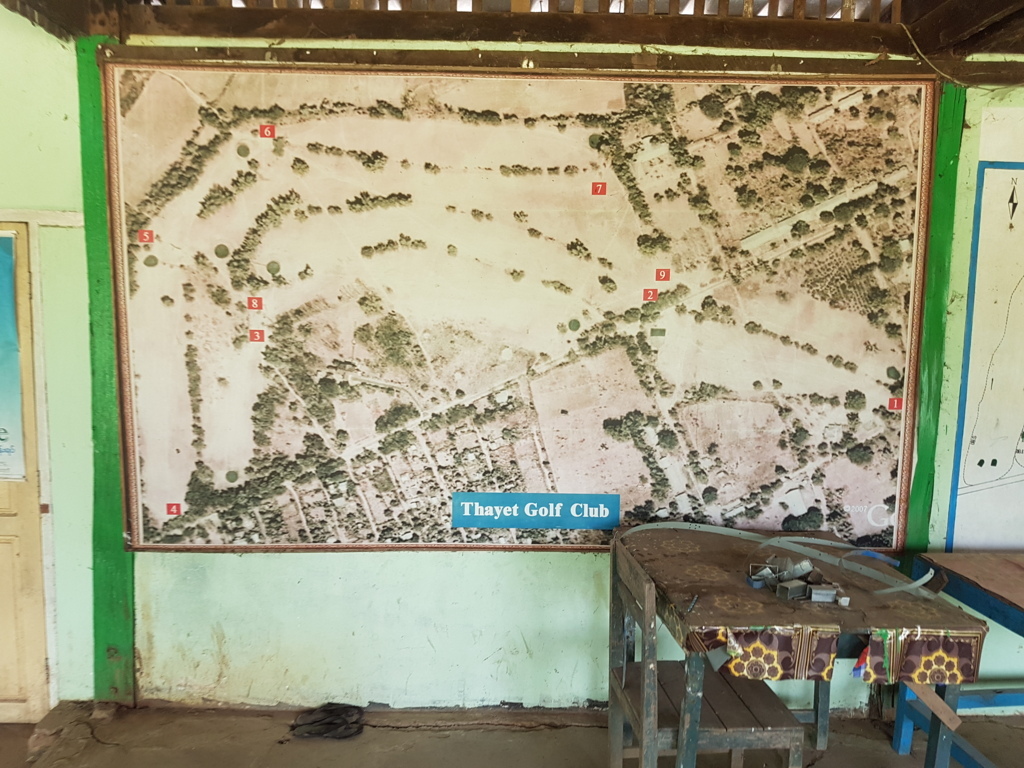 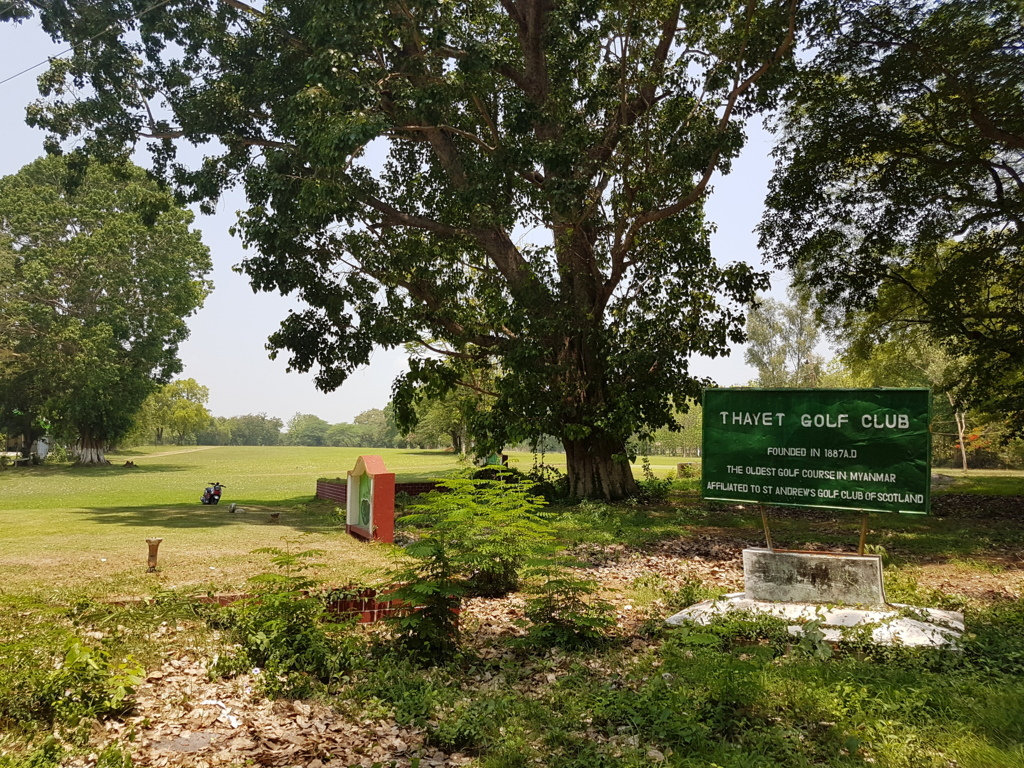 Thayet GC – The oldest golf club in Myanmar (as stated) 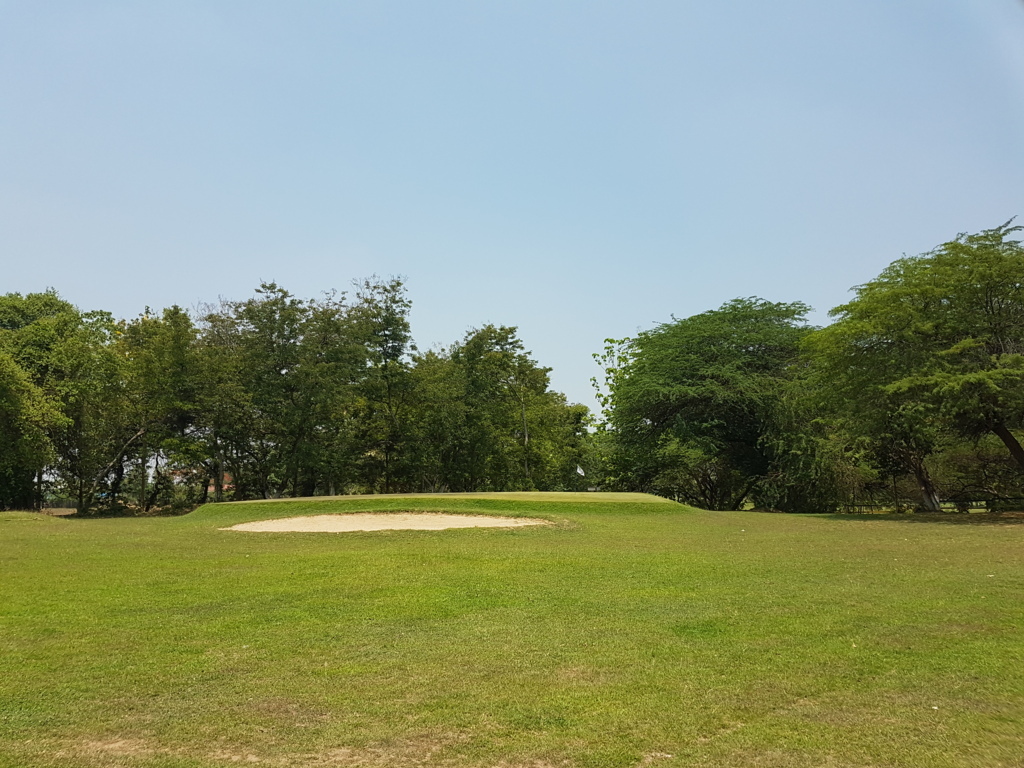 Hole 1 green (raised as per every other green) 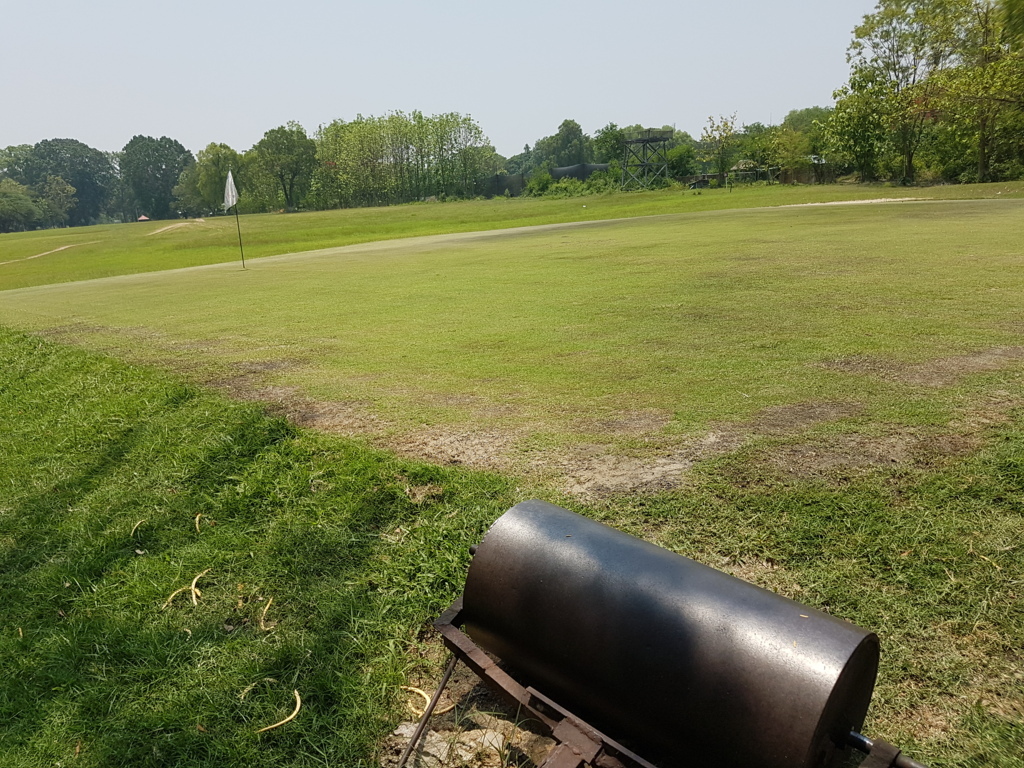 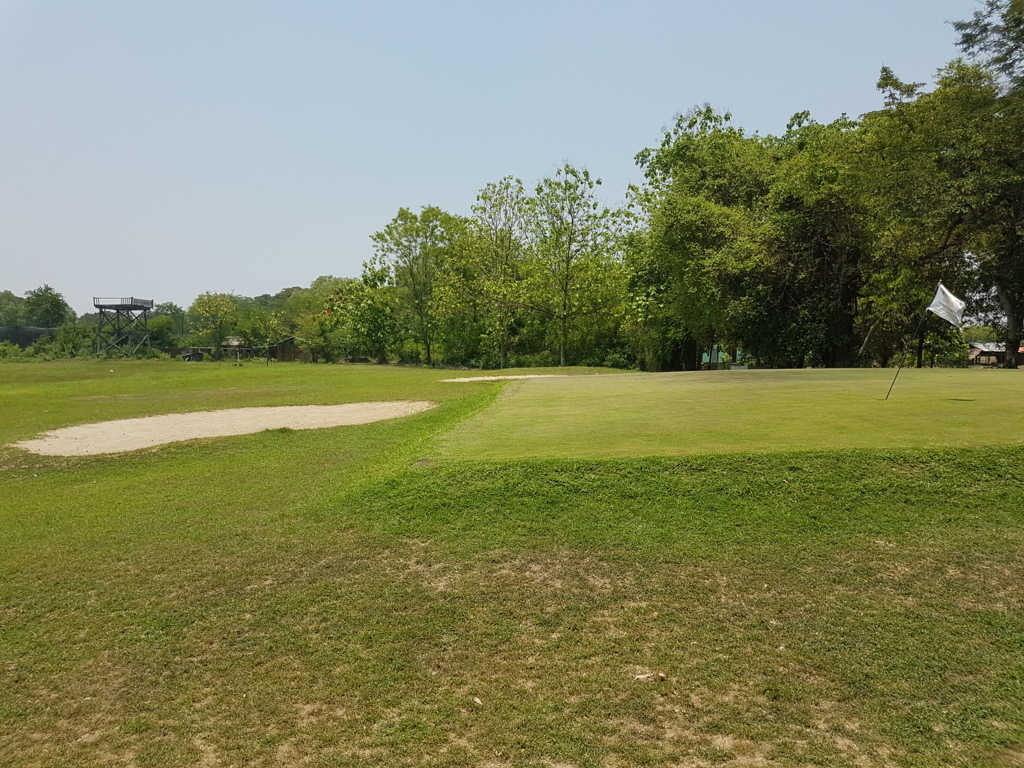 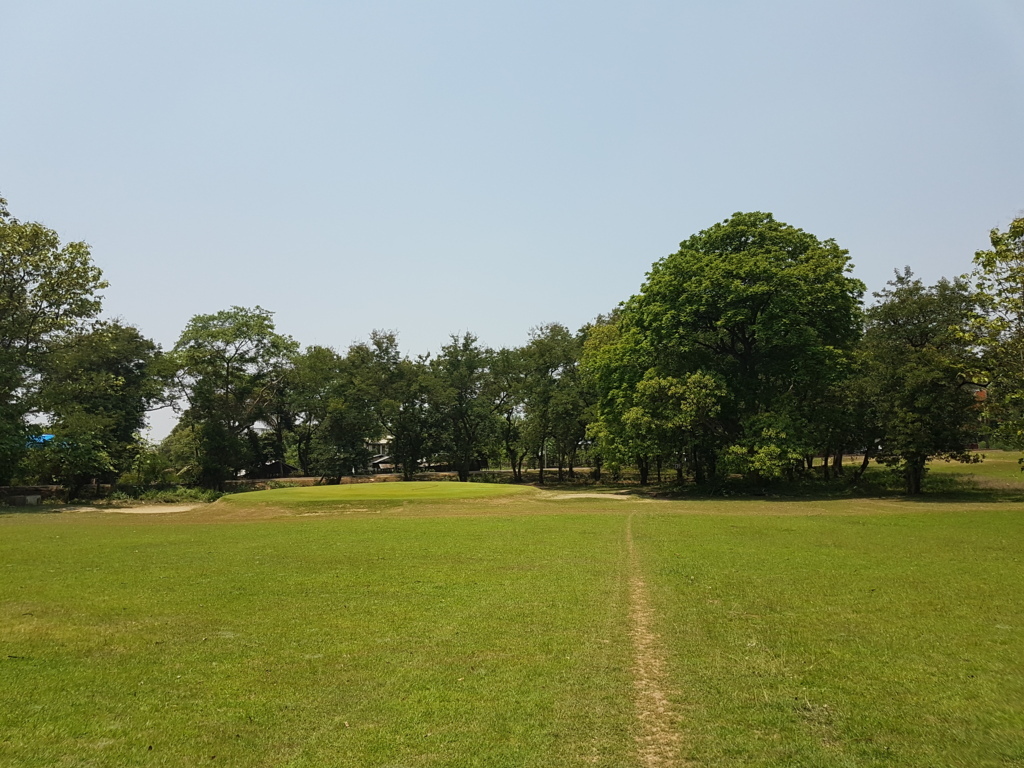 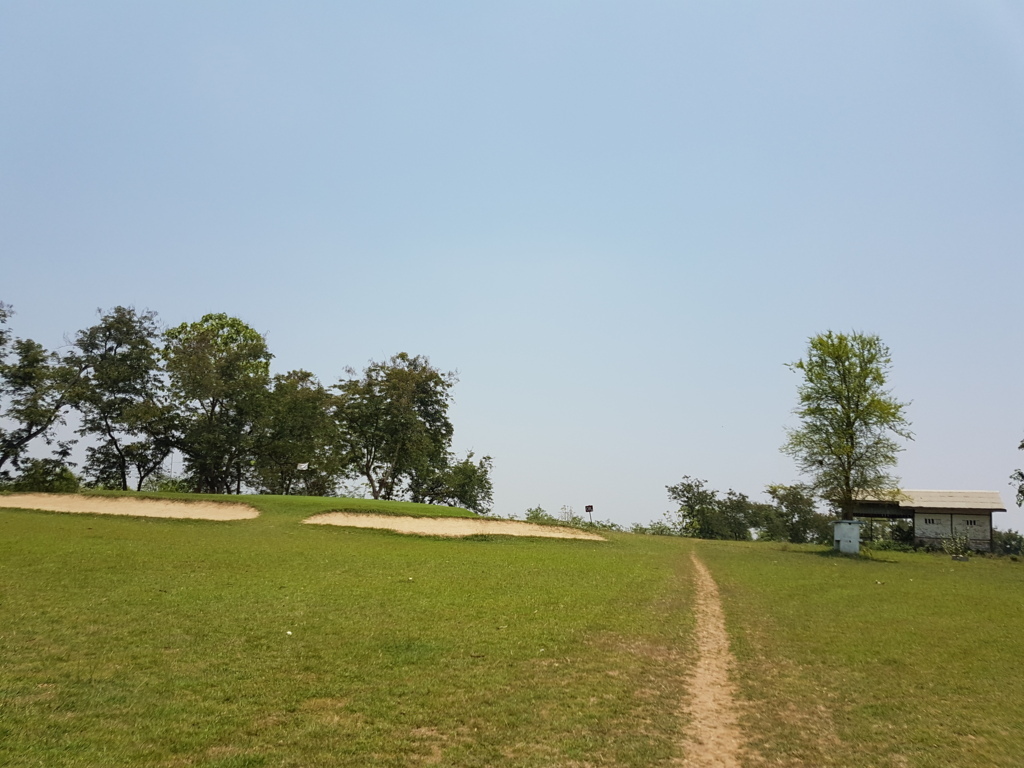 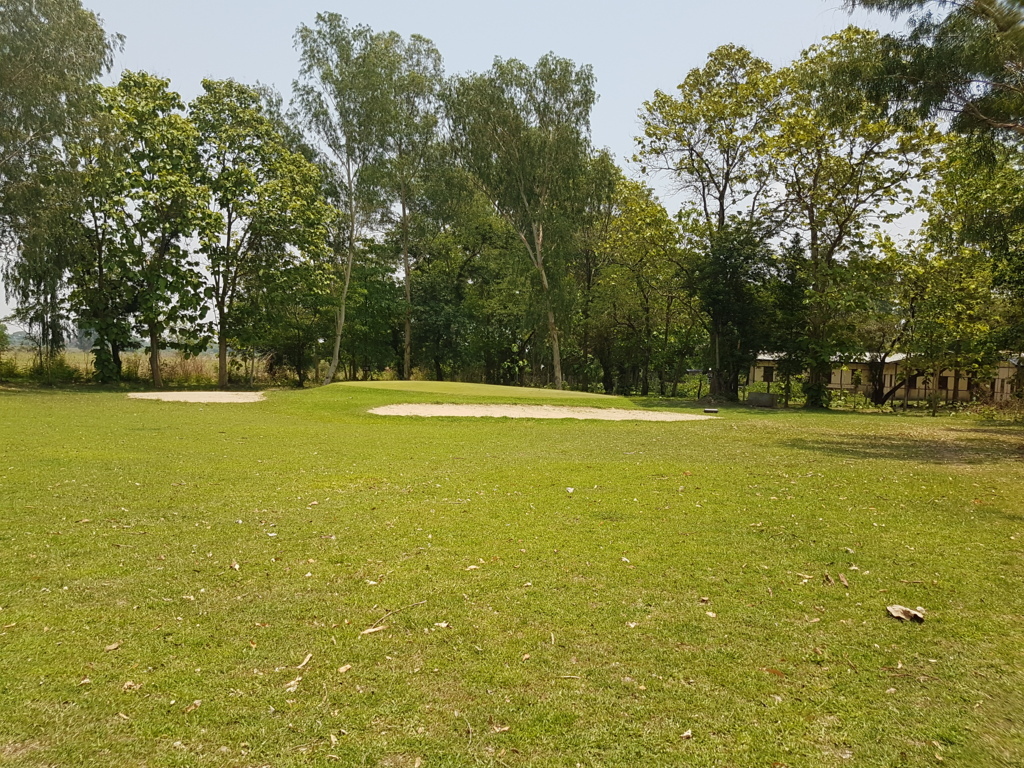 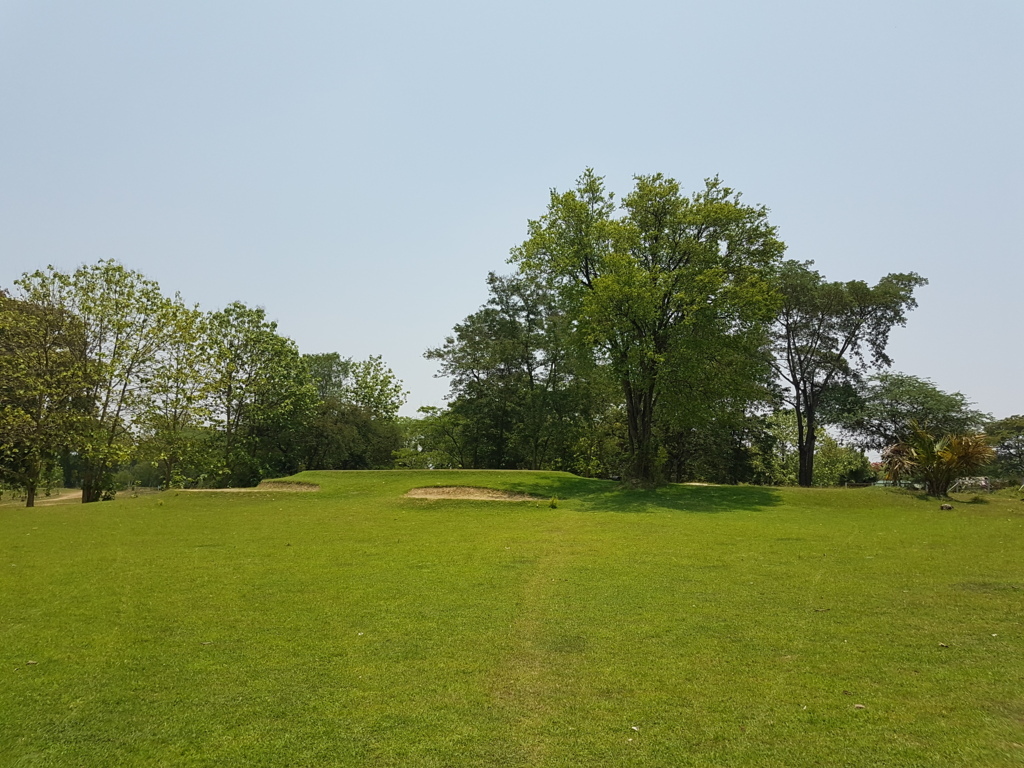 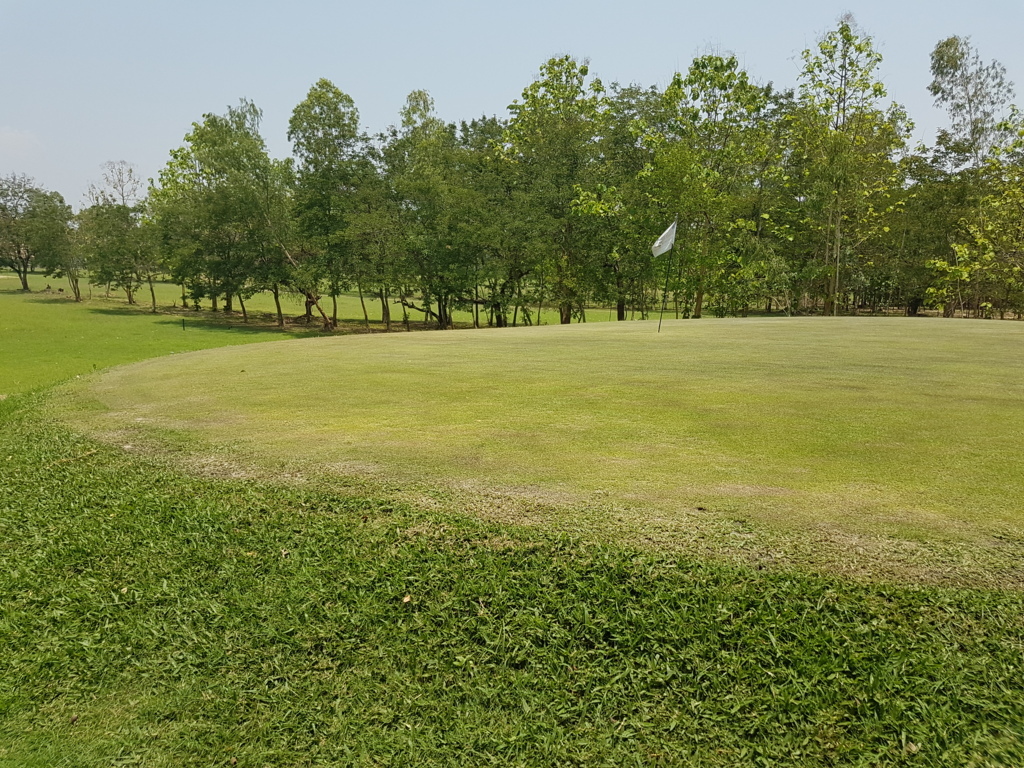 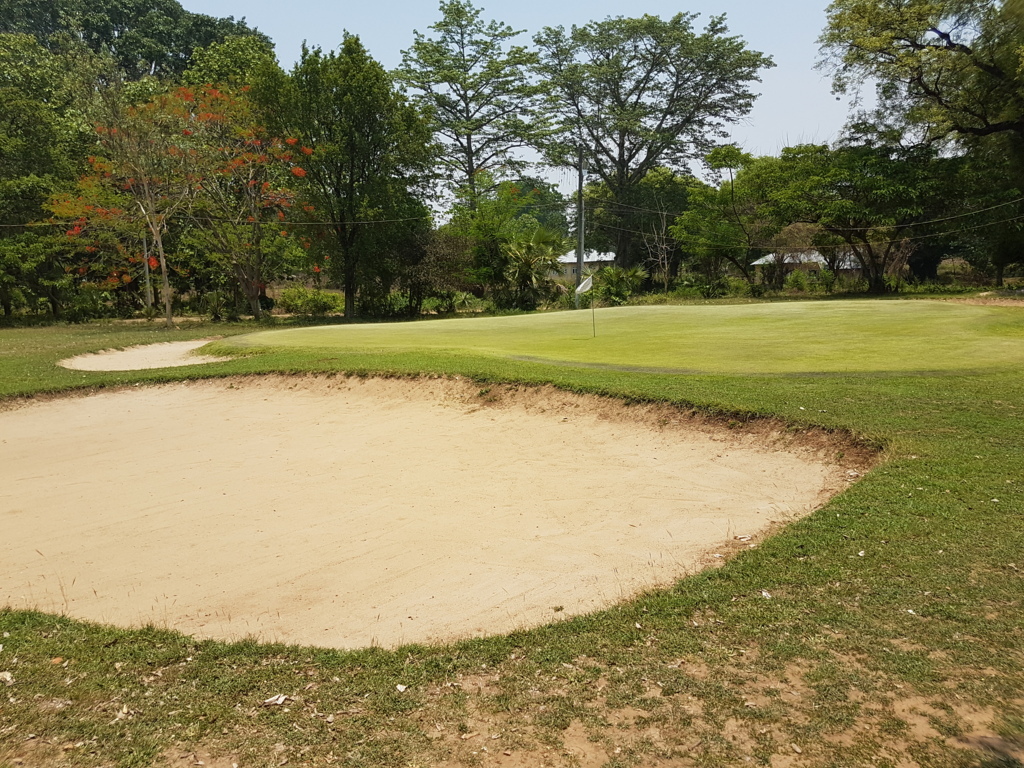 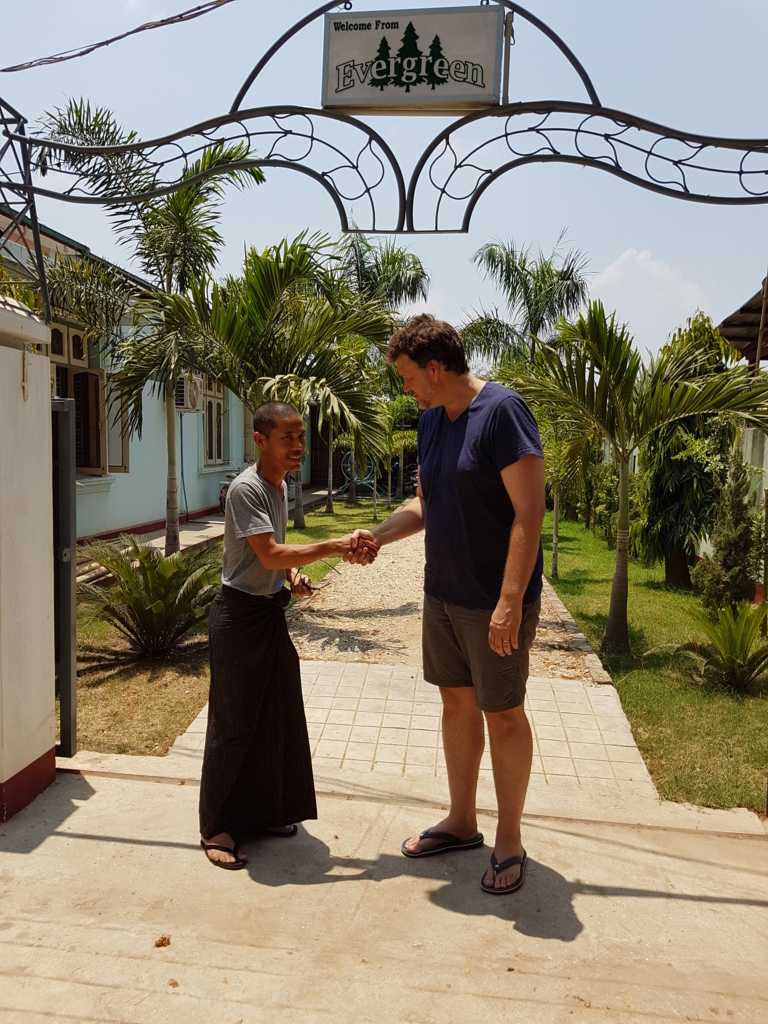 A big thank you from me to the club secretary 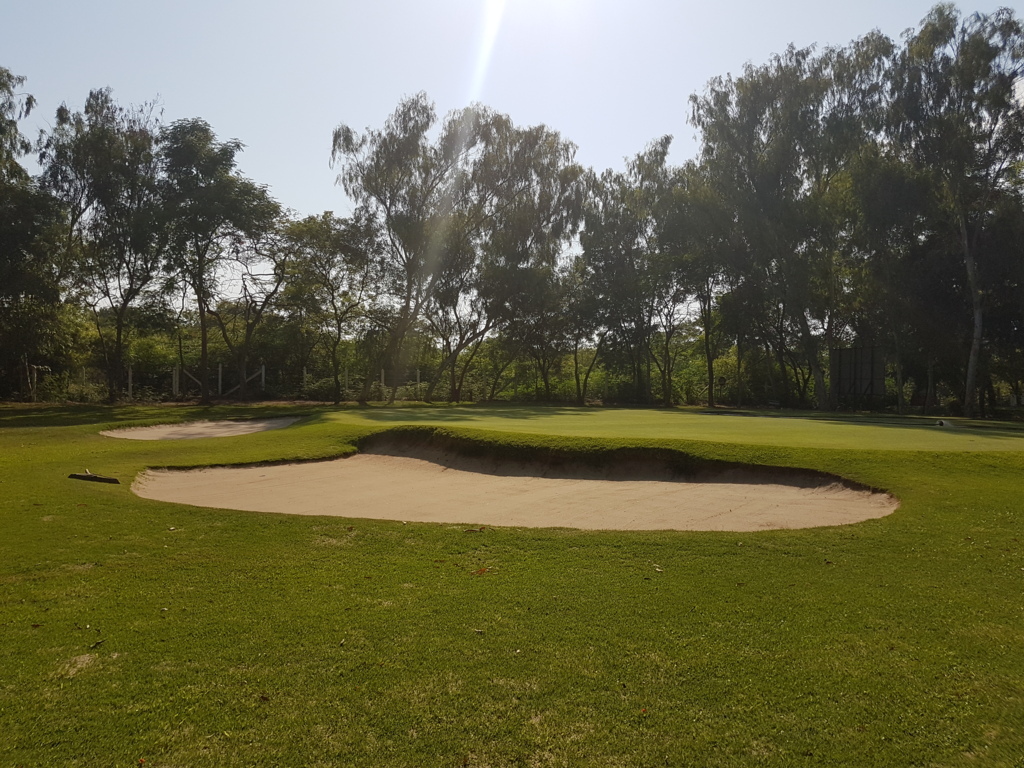 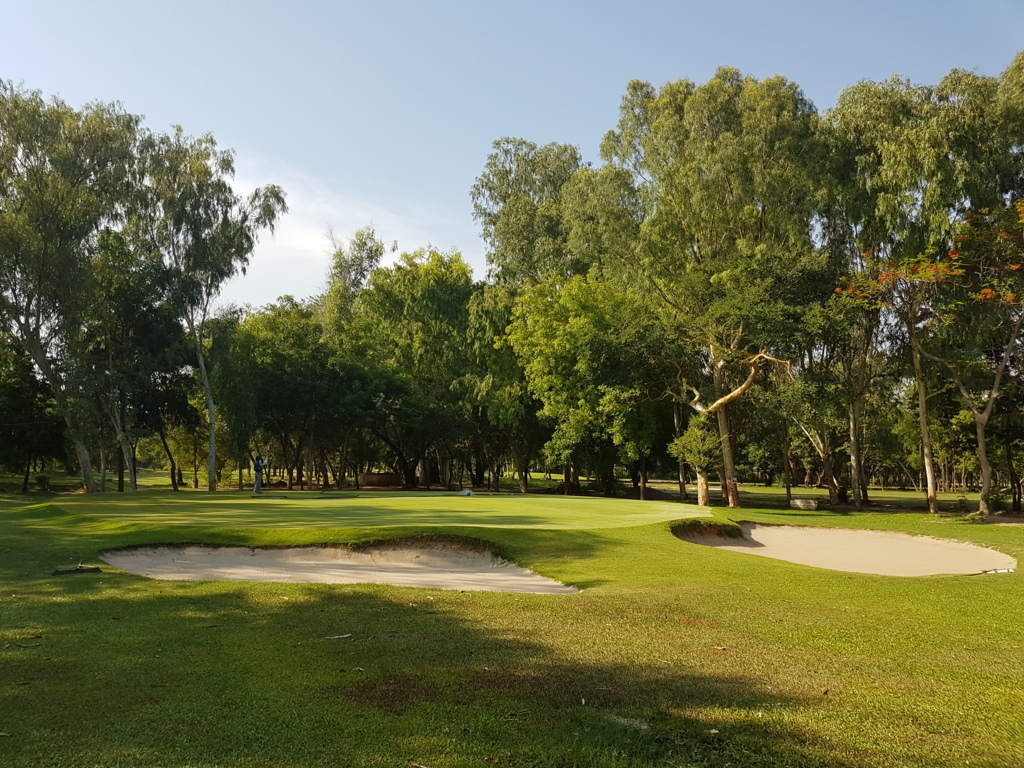 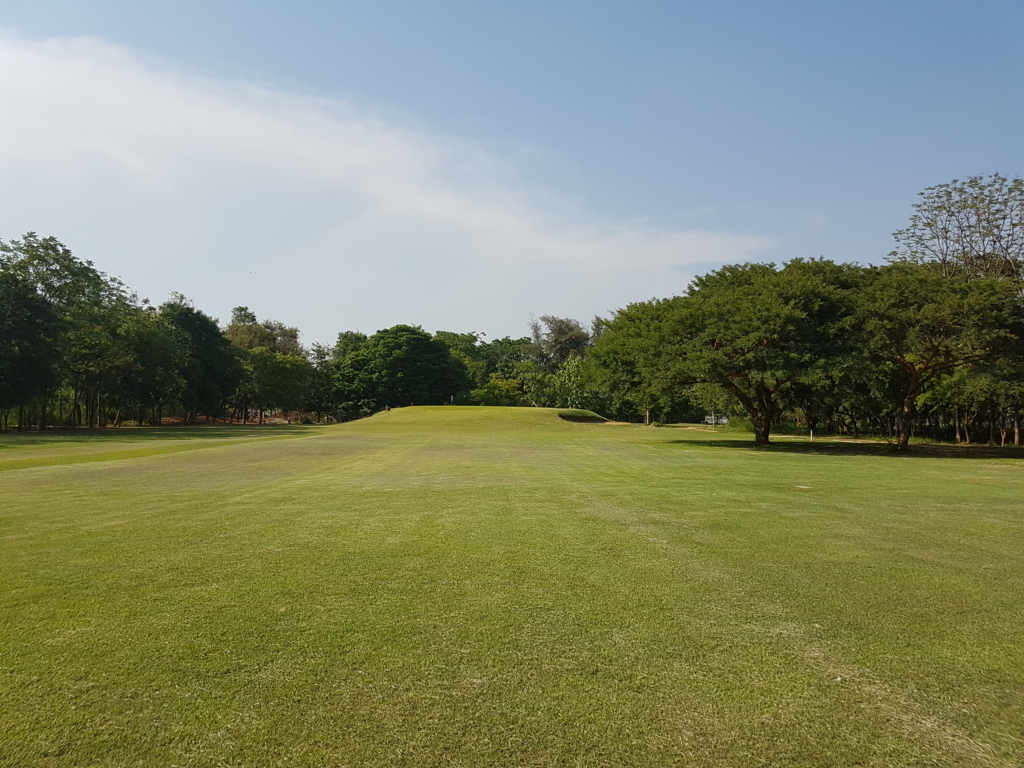 One of the holes on the back nine. 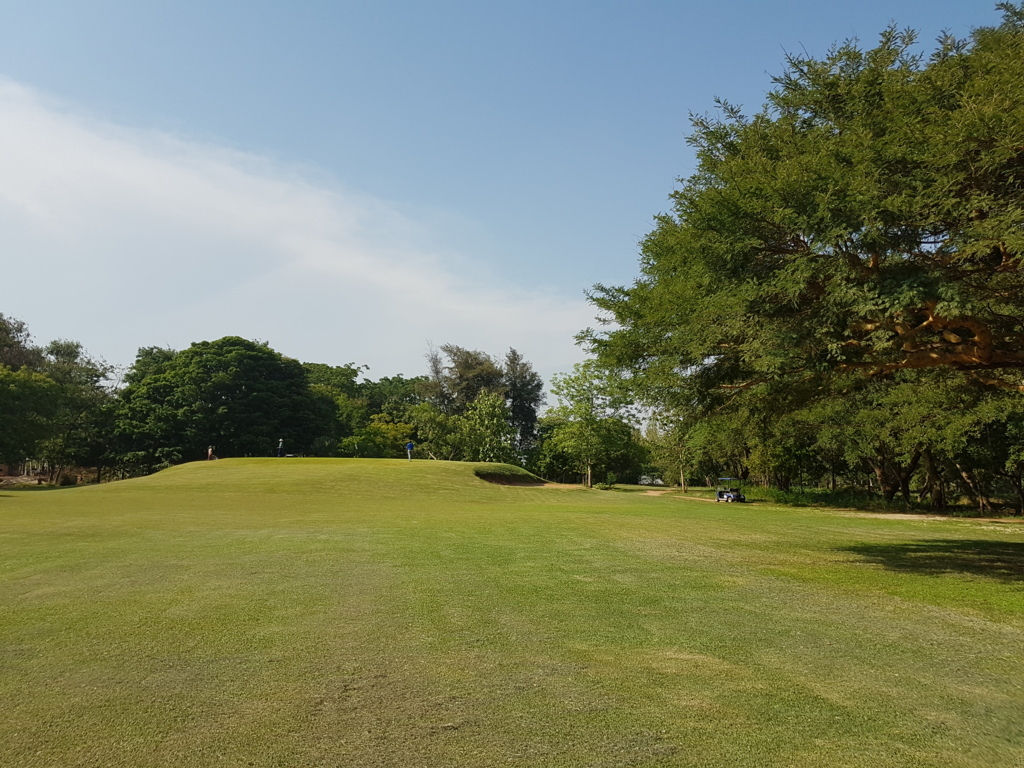 Green complex about 6ft in the air

The Colors of Magway 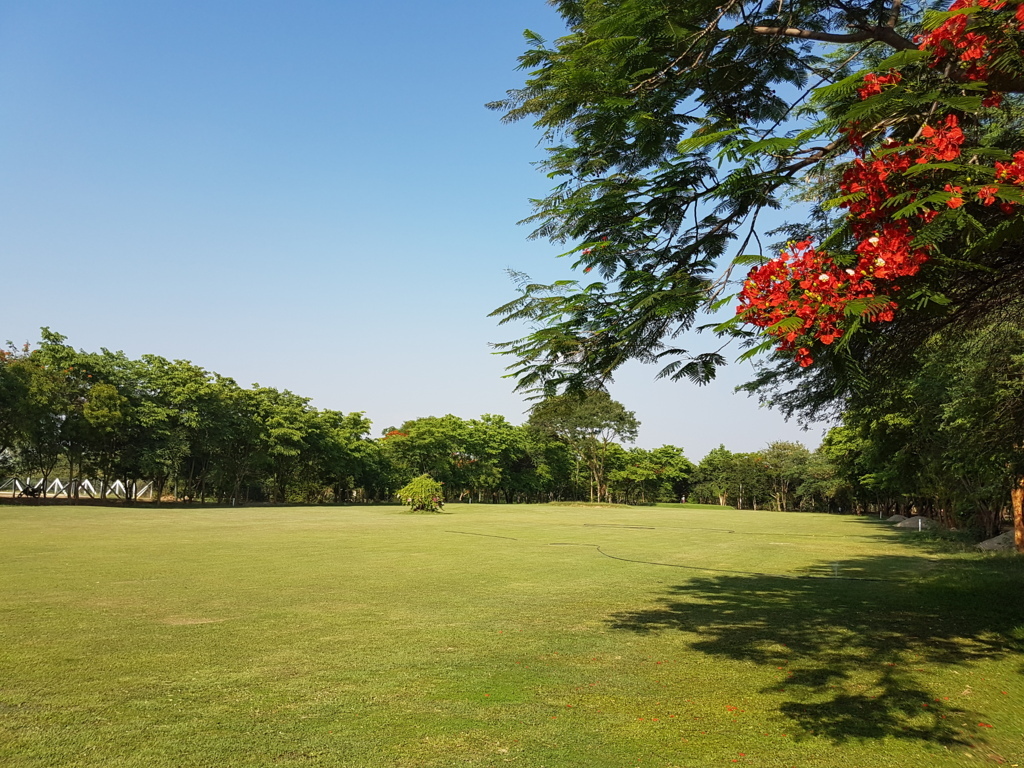 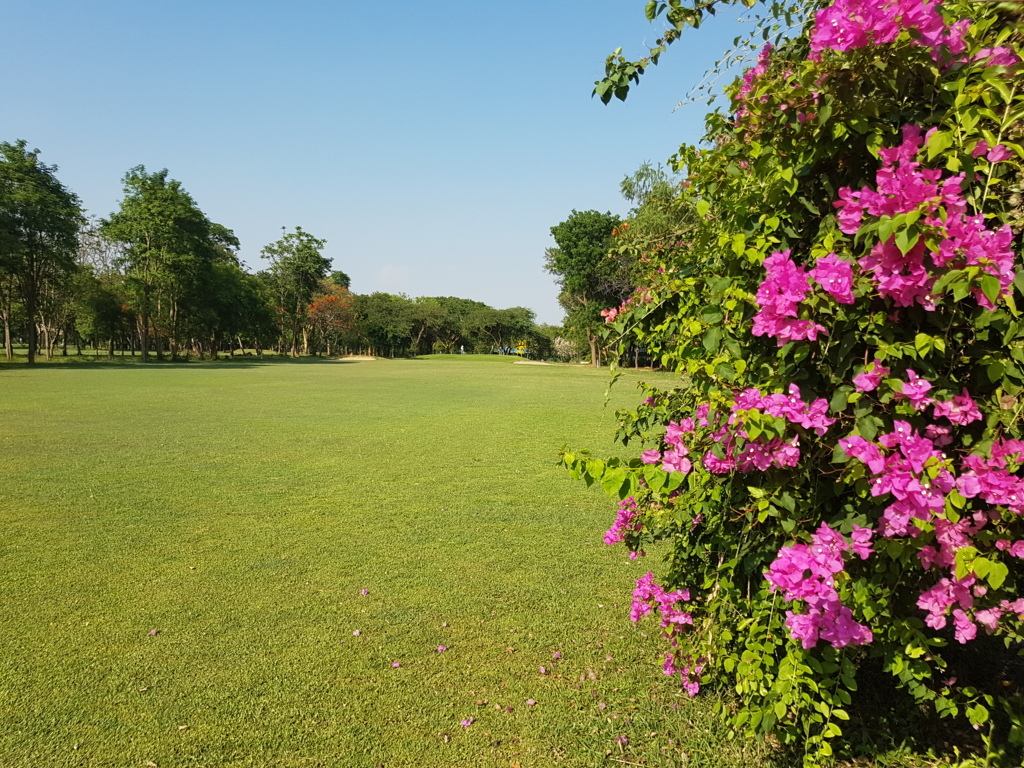 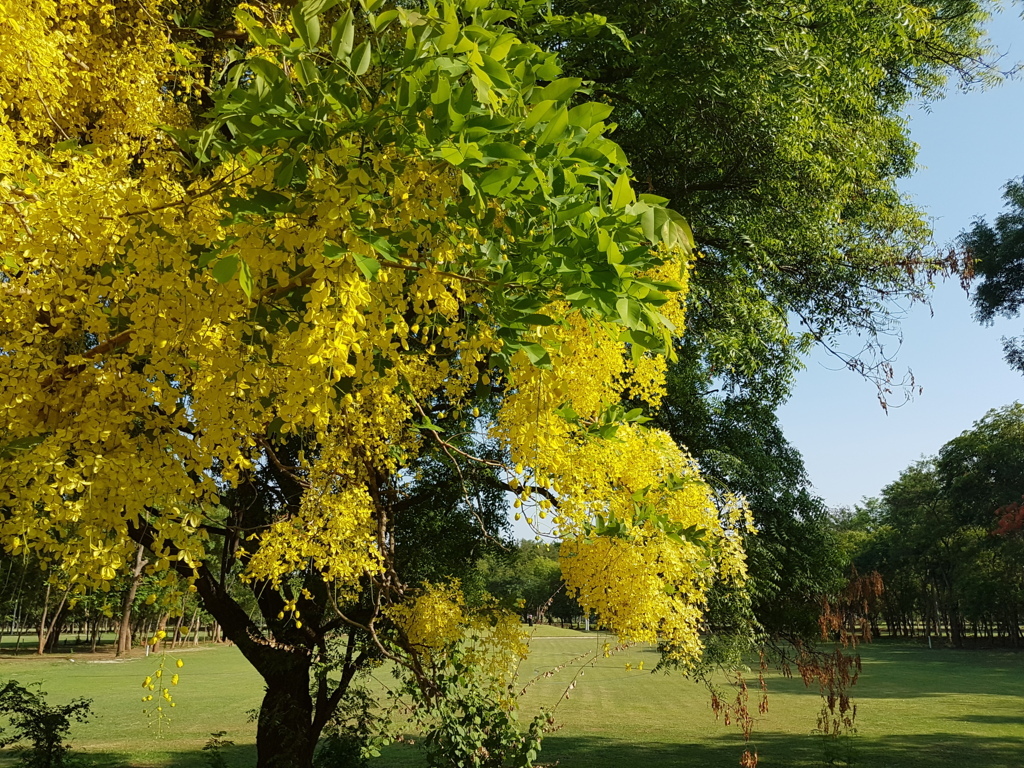