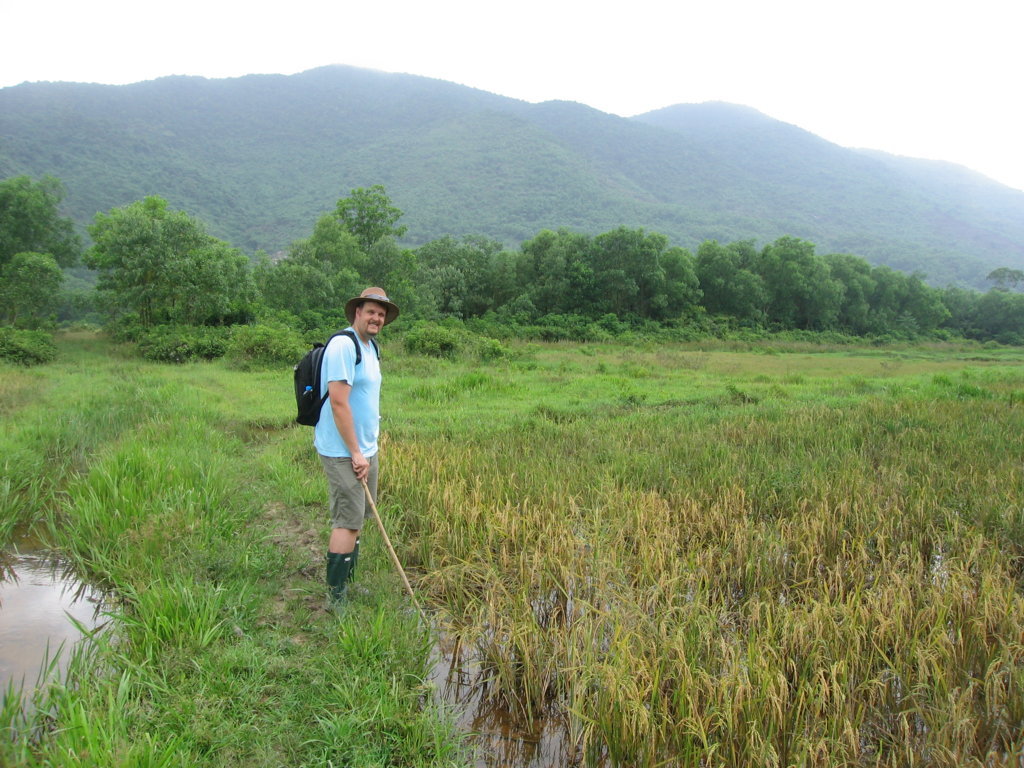 How many golf courses are sustainable? Really?

How many golf courses were designed with the “long-term” in mind? Serious?

how many golf courses truthfully incorporated all the existing features on site? No I don’t believe you?

what about the number of golf courses that have a “regenerative design” element linked to it?

When we were presented with paddy fields at Laguna Lang Co in Vietnam – that had been disused for some time – many would have seen little value regenerating these systems. Instead some would have dug a big hole – to generate dirt – or simply cover it up with mounding or some foreign grass or vegetation. I bet the odd few wouldn’t have even known there were paddy fields there to begin….SEND me a topographic plan and that will do?

Fortunately Sir Nick Faldo and I had other ideas having studied the site in great detail by foot. Admittedly this floodplain was the most featureless part of the entire site and accounted for approximately 25% of the golf area. This area, mostly at the base of the Bach Ma mountains, had no elevation change to speak of and was constantly wet….compacted to the point where water would not permeate the surface. Traversing these areas was some experience. Snakes, bugs, mosquitoes, leaches all part of the experience. 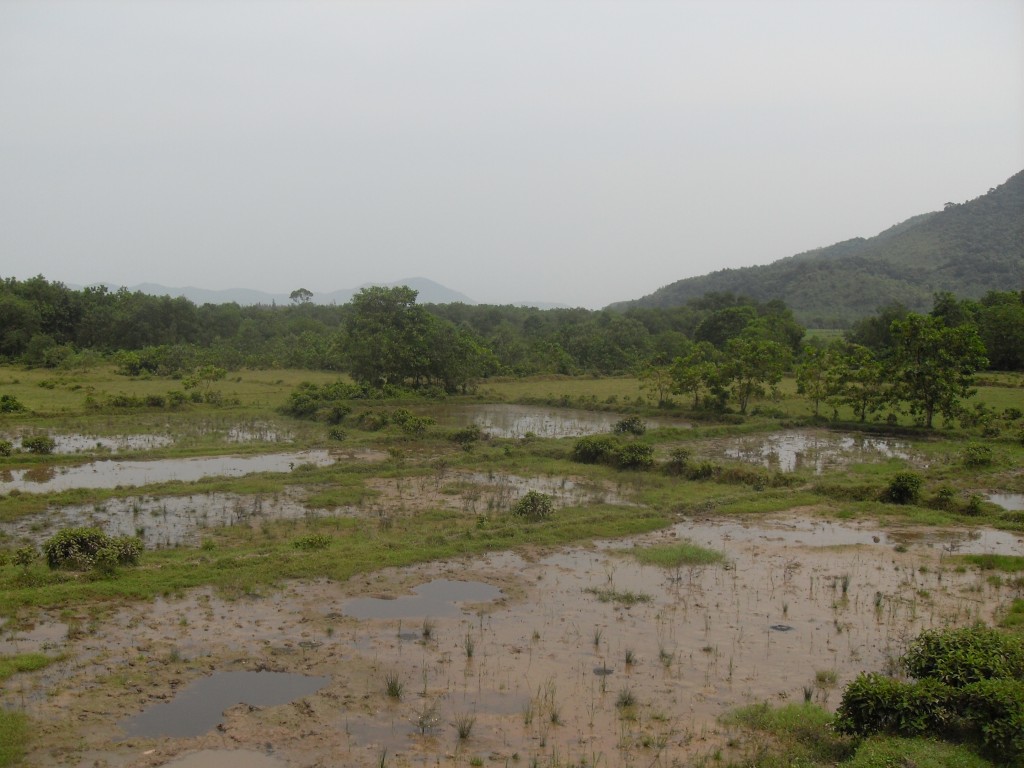 Near Proposed Hole 3 and 4 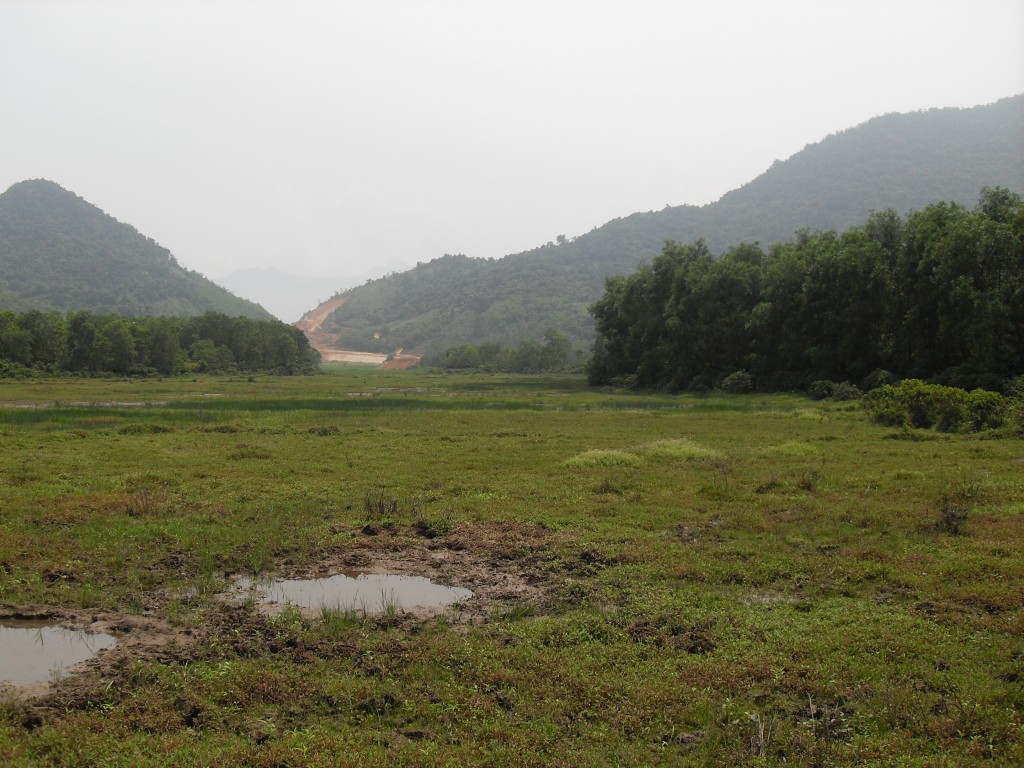 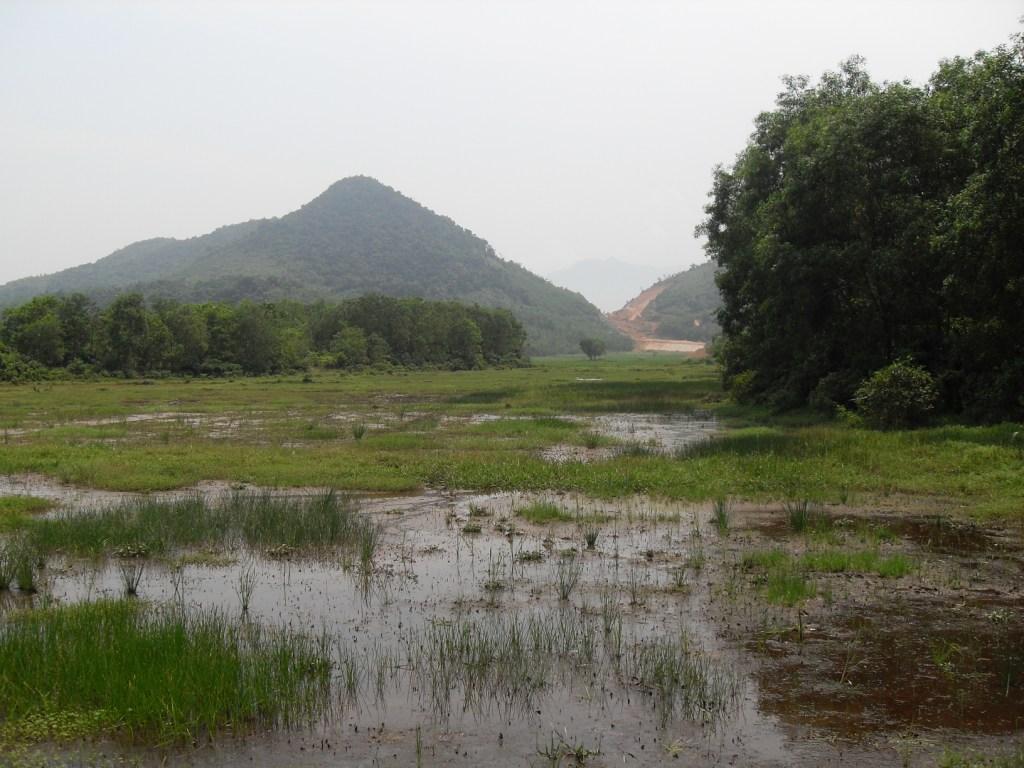 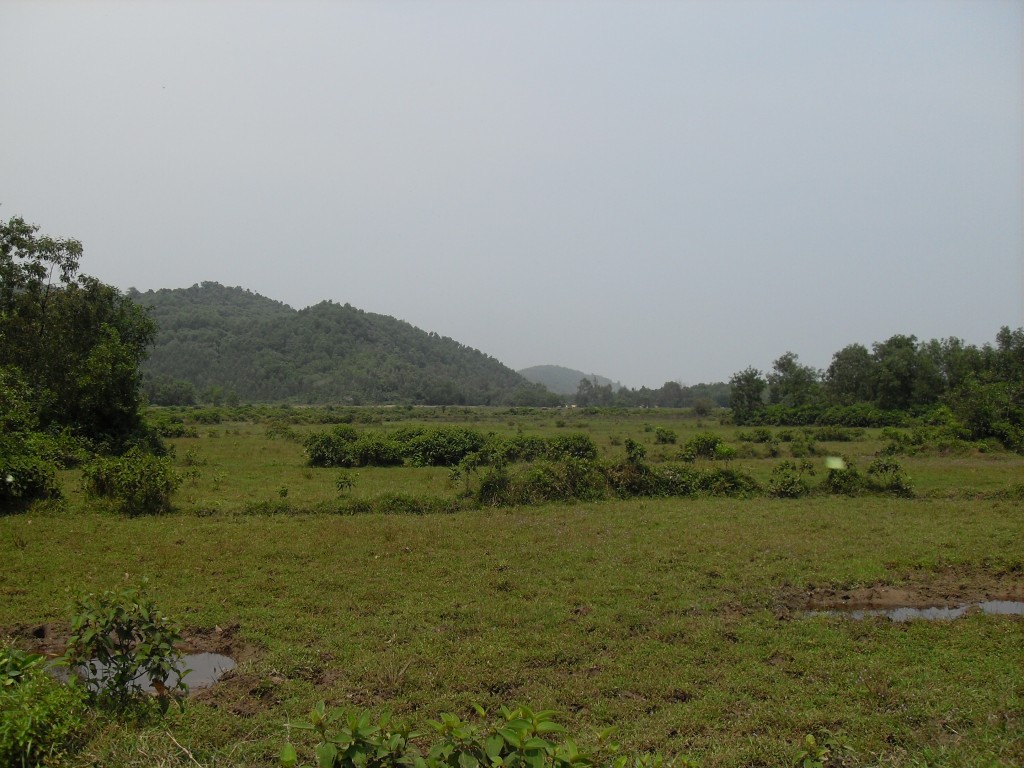 what would be Hole 3

As a start, the engineers had determined we would need to raise the golf substantially in order to weather any potential flooding. If I remember correctly the golf would need to be a minimum of 1.5 meters above existing grade…and potentially that would not be enough should a century storm pass through. We would need to build elevation anyway to help with surface and subsurface drainage so this did not detour us but we had to consider the cost of moving earth and the need to ensure whatever we did looked and blended in naturally. The cost of the earthworks would have been reduced if we simply cut to fill (versus transport material to these zones) but this would have mend doing away with all existing features like the paddy fields. To further complicate things the engineers suggested we build large storage lakes to the sides of the golf such that we could store water but also ease the speed at which the water was surging off the mountains – particularly during the wet months.

Note* There were at least 4 main tributaries that converged on the golf course. During the wet months you could expect as much as 5000 m3 a day from each one of these tributaries.

Thankfully selling the idea of having paddy fields weave through the golf course was not a difficult one. You see the Banyan Tree brand prides itself on developing destinations that work with – and enhance  – the surrounds so it was not hard convincing them this was the right thing to do. From our perspective it was a no brainer. Having golf weave through the rice fields would be a unique and memorable experience but more important there would be potential to give back to the community in a sustainable and regenerative fashion. We knew all the best golf courses have character and sense of place and we felt if we could adopt our surrounds then we would be close to achieving something really good.

One only need drive to site to see how much rice dominated the landscape. It would be a perfect fit if we could pull it off. 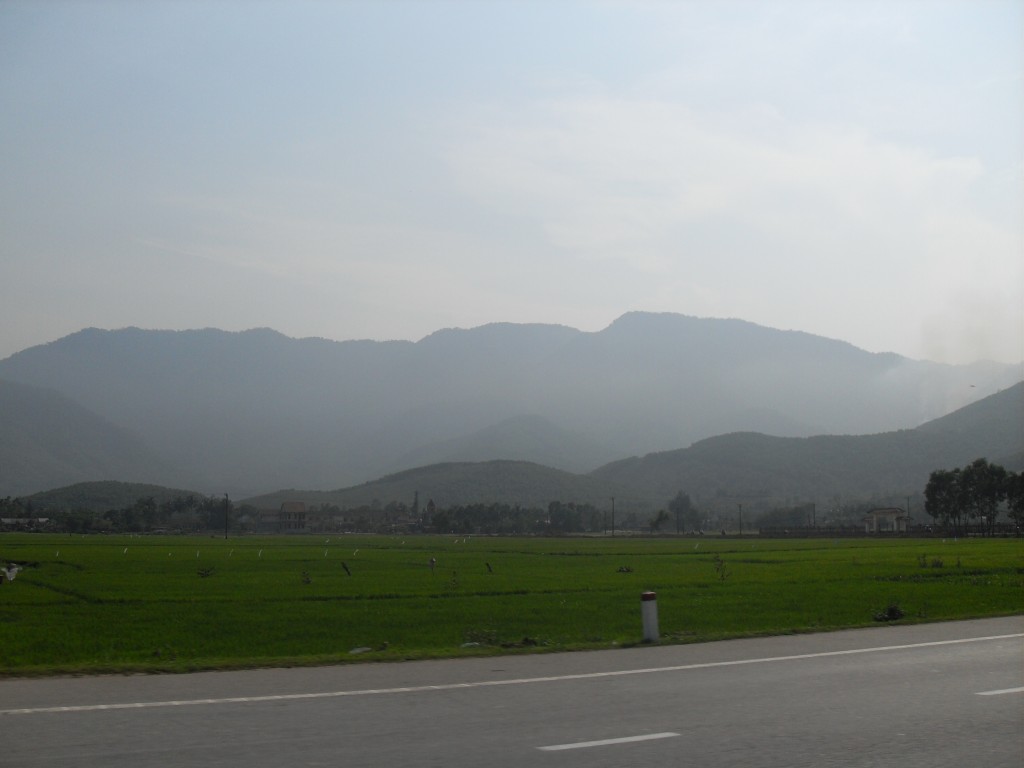 Paddy fields on route to site

We spent a copious amount of time working on the golf route. When complete holes 3, 4, 13, part 14 and 15 would weave through the rice. The paddy areas accounted for around 5 ha (or 12.5 acres) in total. You can see the course map at  http://www.lagunalangco.com/golf/

A.) Accessing the paddy fields. How and where?

Furthermore we didn’t’ want golfers to go looking for their balls so we decided to build small tributaries/moats between the paddy fields and the golf course and left some of the buffer as long grass. This also ensured any water harvested from the golf course would not find its way into the paddy fields. We also had to find a way of dealing with a few of the engineering issues. We built cascades, weirs and placed rock in areas where the force of water was at its worst. We partly rerouted 2 of the main tributaries into the Irrigation lake alongside Hole 2 -this would help store and harvest water.

For the most part we imported material for holes 3, 4 and 13 from the canal build off the golf course and material for Hole 15 was generated from the Irrigation lake. In terms of the existing paddy fields some of their shapes and forms were intact but we did need to use our imagination to create some new ones. Believe it or not there is a science to building paddy fields and so with the help of some of the locals we set about rebuilding (or building) these environments.

Under the guidance of David Matthews (a Welshman) to start and then Stuart Donald (a Scotsman) we managed to regenerate these fields within a few months. It was fun to watch and exciting to think how unique and special a feature it would be. When complete they looked “awesome” 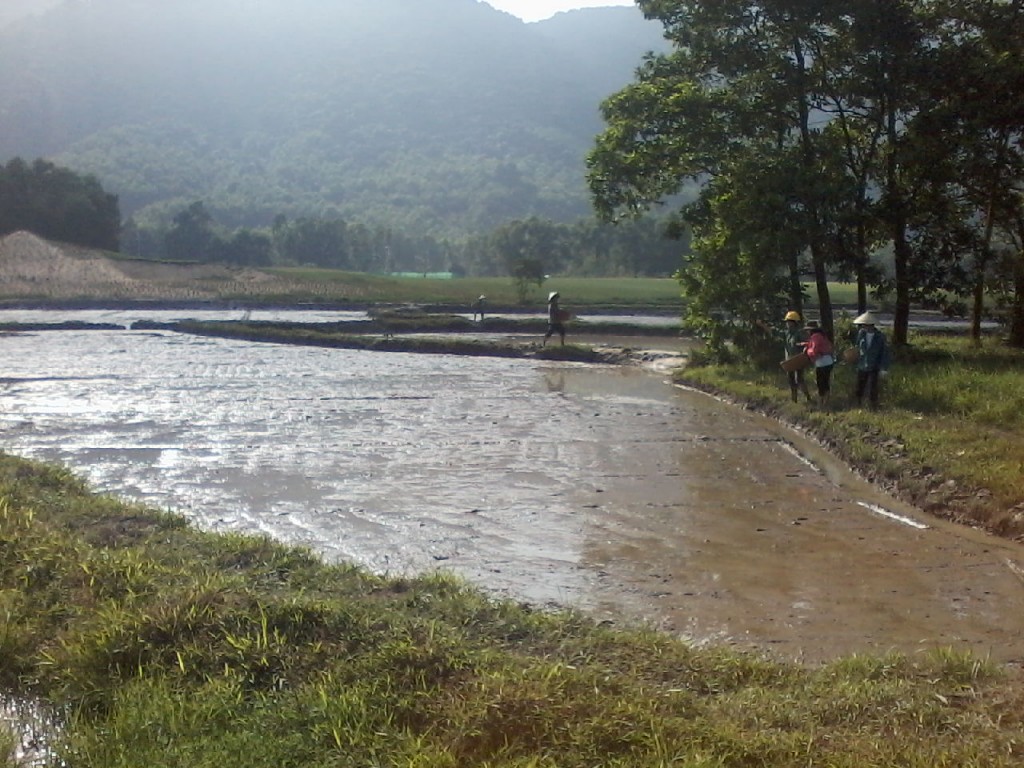 Building paddy fields near the turning point on Hole 4 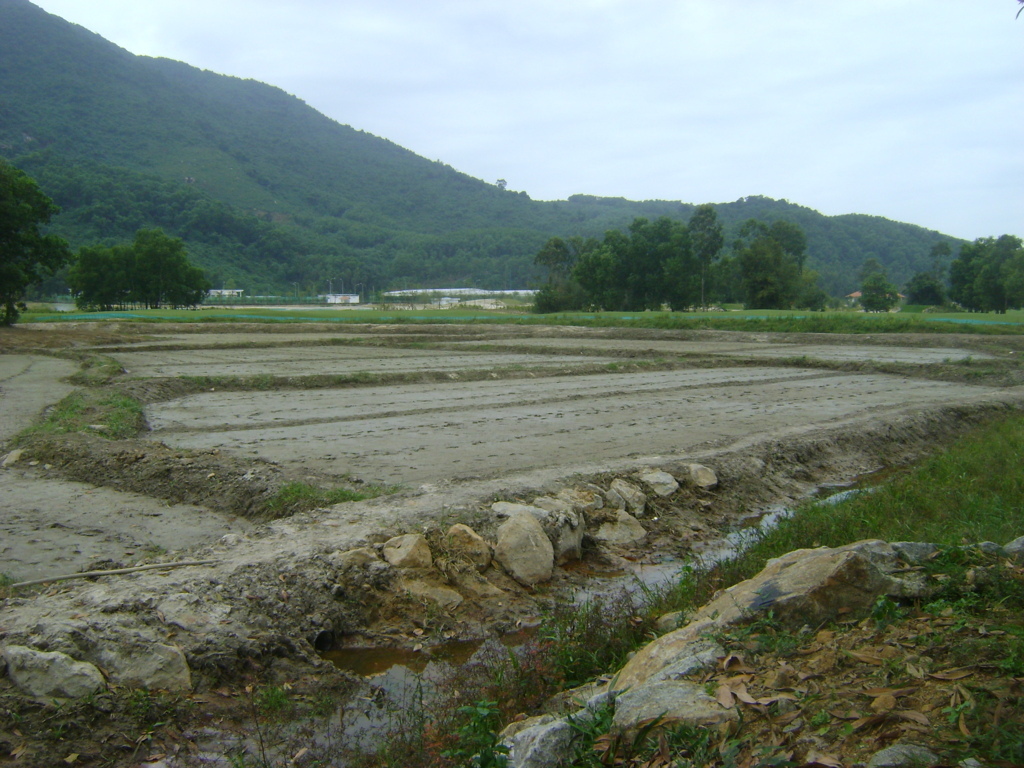 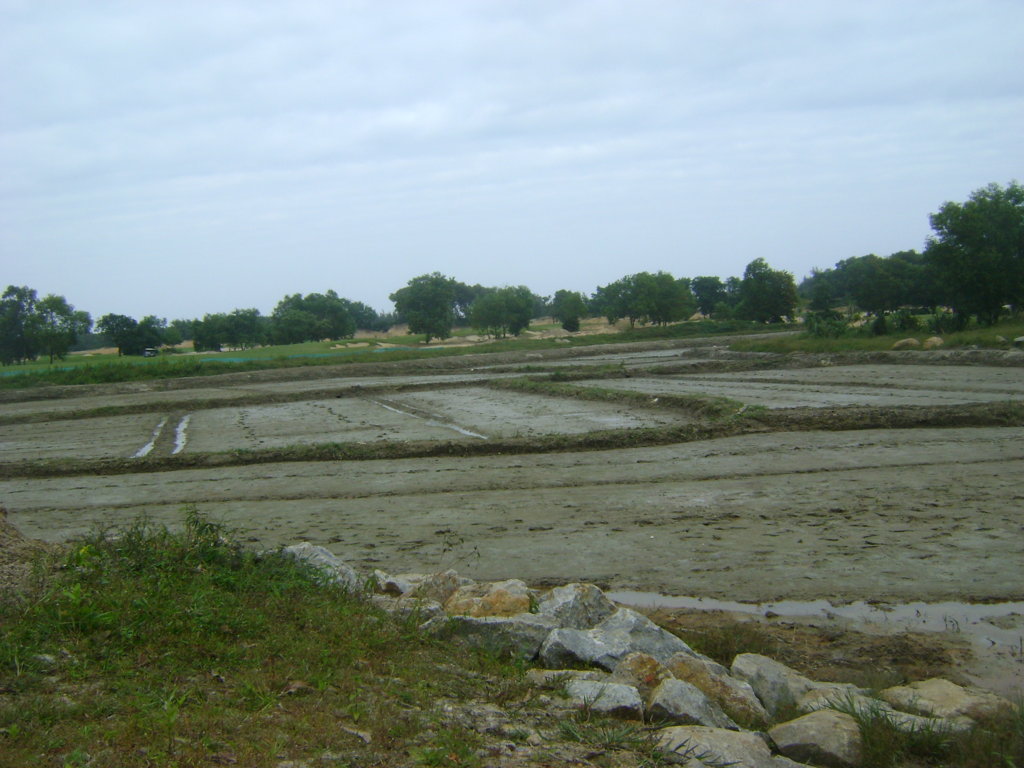 Paddy fields between 13 green and 14 tee

As has already been documented the paddy fields combined provide upwards of 30 tonnes of rice from two harvests each year which are used by the resort as well as donated to local orphanages.

In terms of golf what was once a flat featureless parcel of land, not altogether suited for golf, has been transformed into something unique and memorable. Golfers wont forget the “eat as much as you want” carry on Hole 4 or the green on 13 almost surrounded by rice. What about the colours the rice crop gives off – which is in sharp contrast with the zoysia and Bermuda grass…..that’s unforgettable. But maybe most pleasing is that these areas require minimal care and no irrigating – now imagine that. 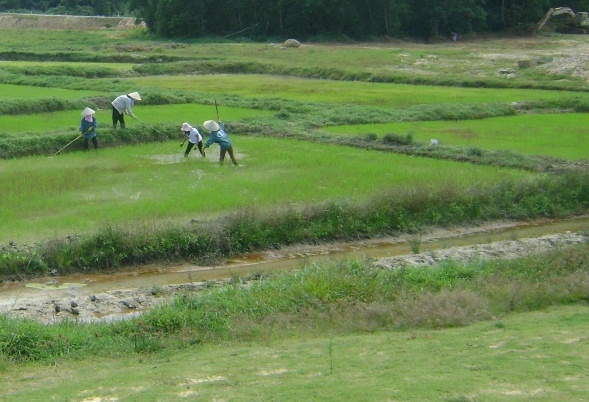 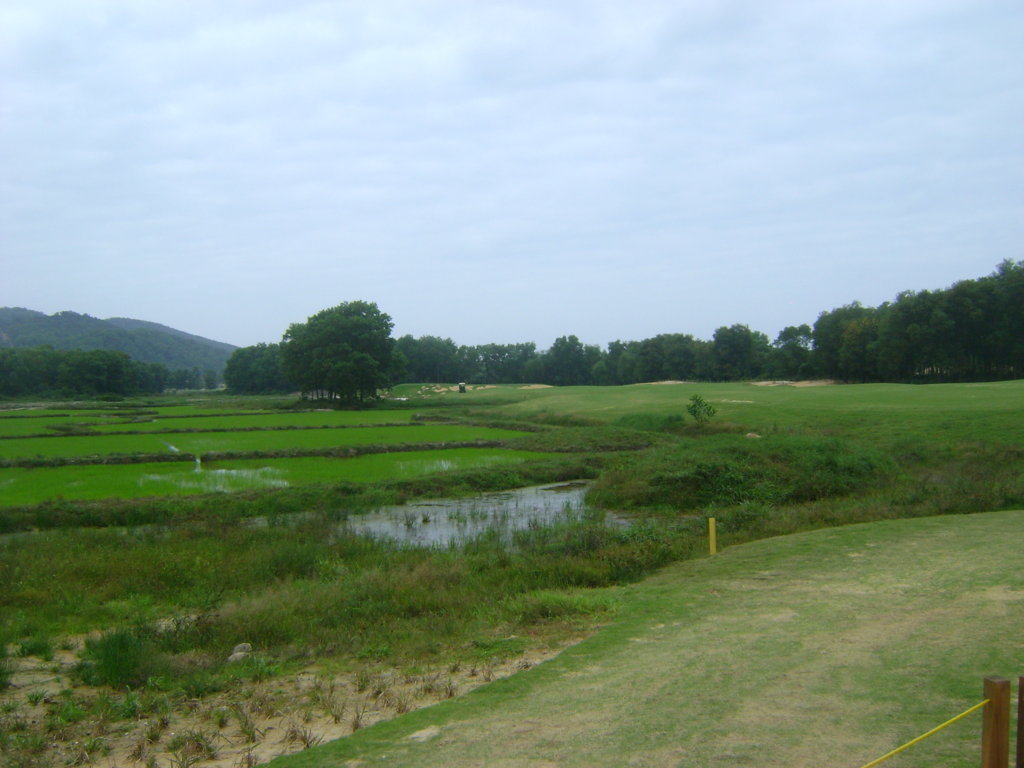 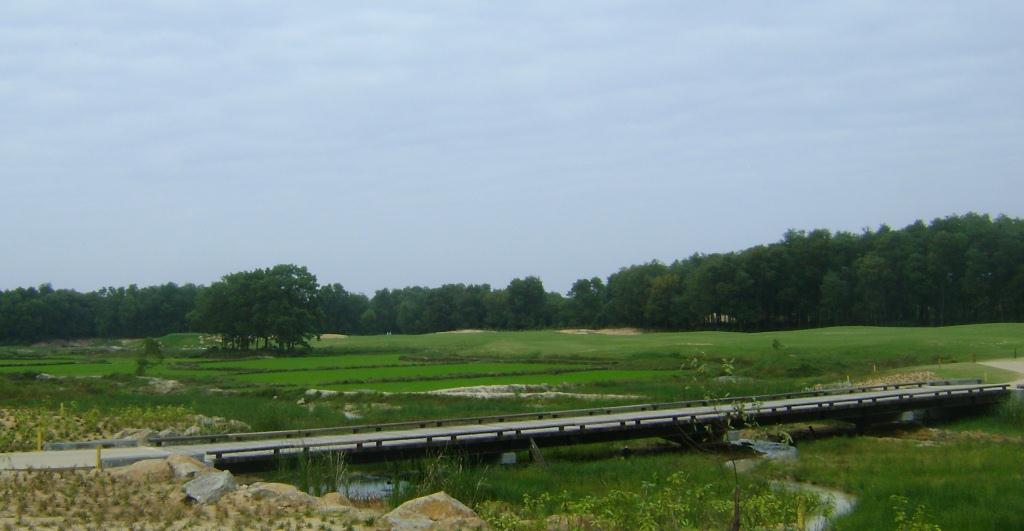 Hole 4 with view over paddy fields 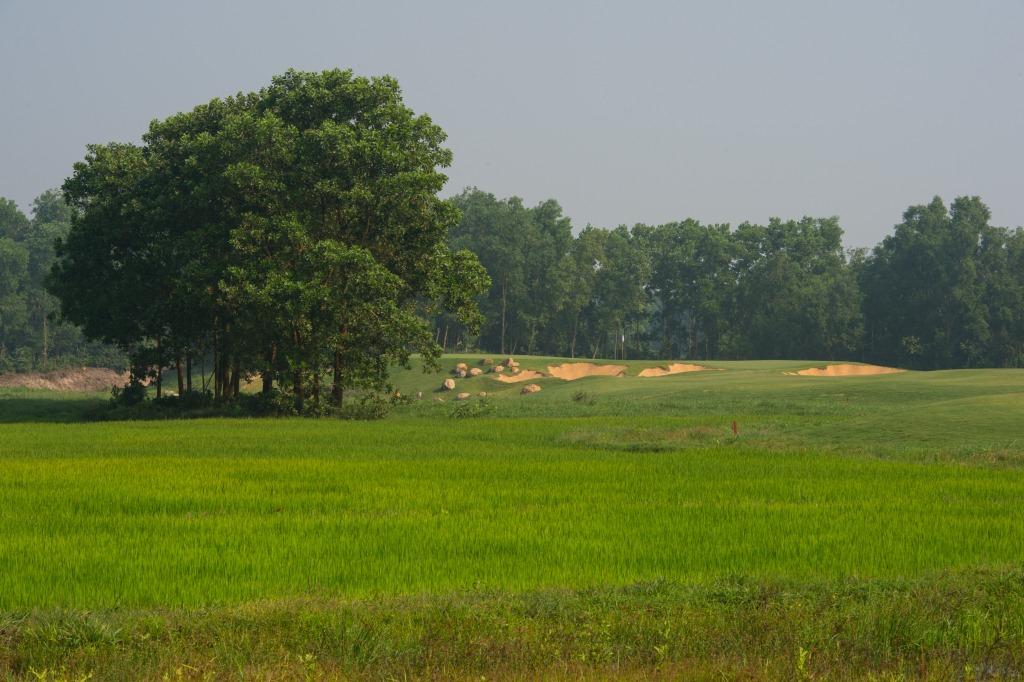 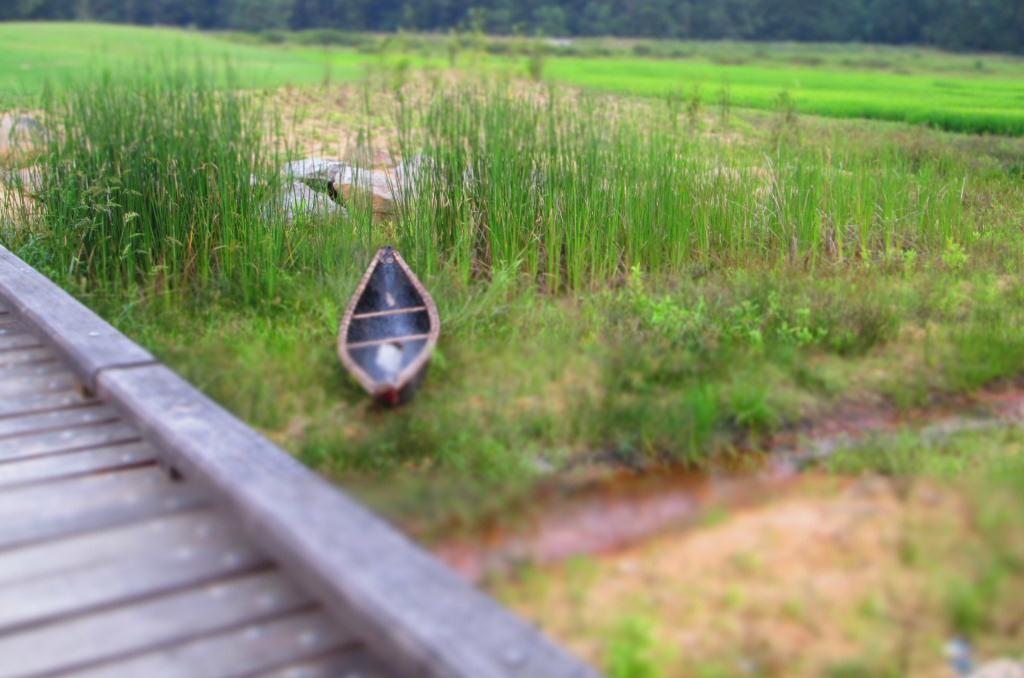 I am proud of what we achieved at Lang Co and the rice paddy fields are a big part of that.