Golf started as early as 1887 in Burma (now Myanmar). The Thayet GC – some 220 miles north of  Rangoon (now Yangon) – was the first golf course established by the British. As the game became more popular more golf courses were built and today there are over 100 golf courses  – with one in almost every district headquarter.

In order to better organise the game and to co-ordinate the growing number of golf clubs being built the Burmese Golf Federation was founded in 1957. Today there are over a dozen golf courses in Yangon and surrounds. Golf is a popular sport and showing no signs of decline. 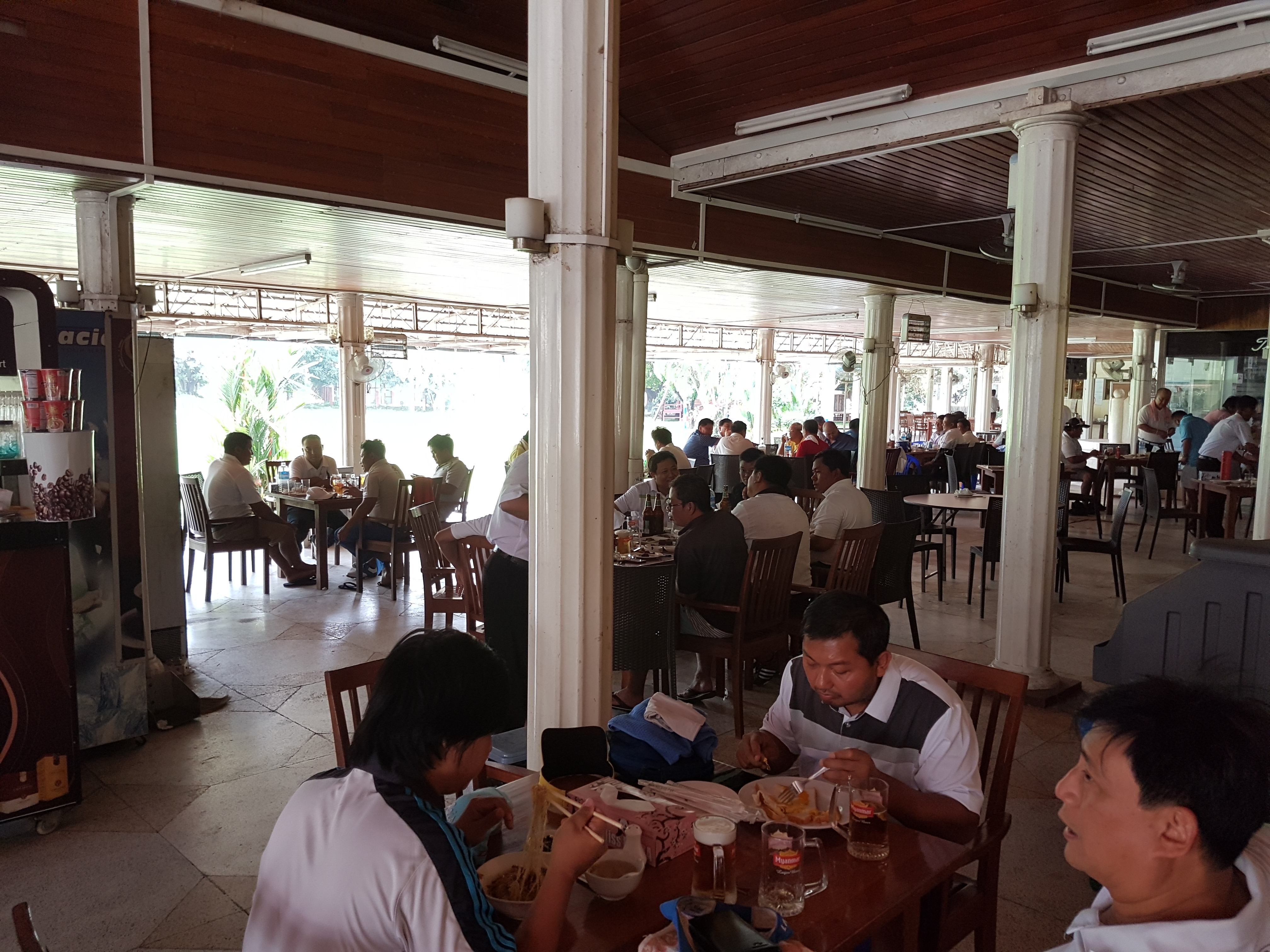 The Yangon GC  – packed to the brim 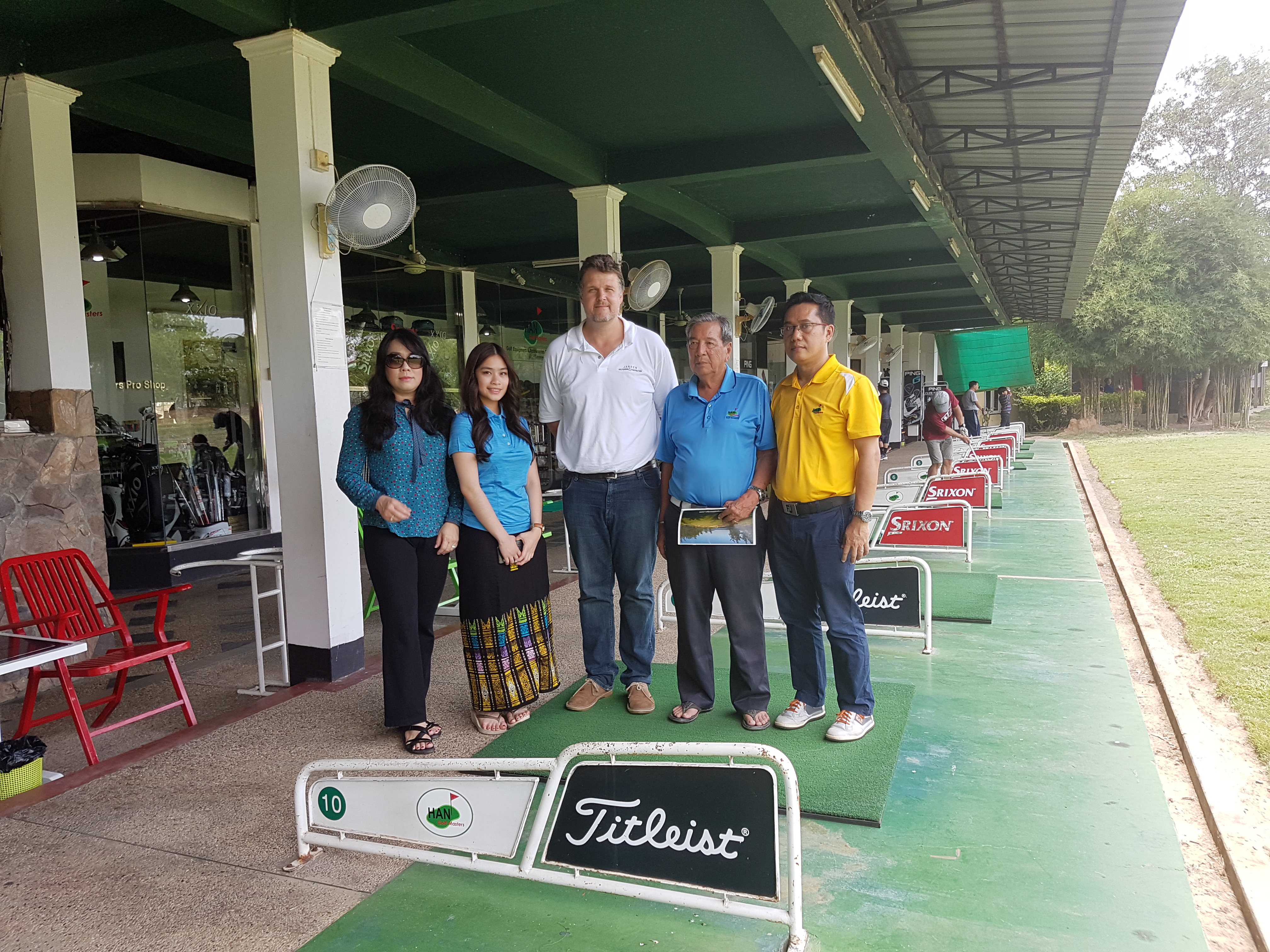 The Han Golf Academy –  helping grow the game in Myanmar.

Approximately 12 miles north of the city center you will find the Yangon GC in the district of Danyingon. The Yangon Golf Club is surrounded by the City Golf Club, Defence Golf Club and Dagon GC (which is in construction). With nearly 100 golf holes spread over a few mile radius it’s hard to name much better golfing country. 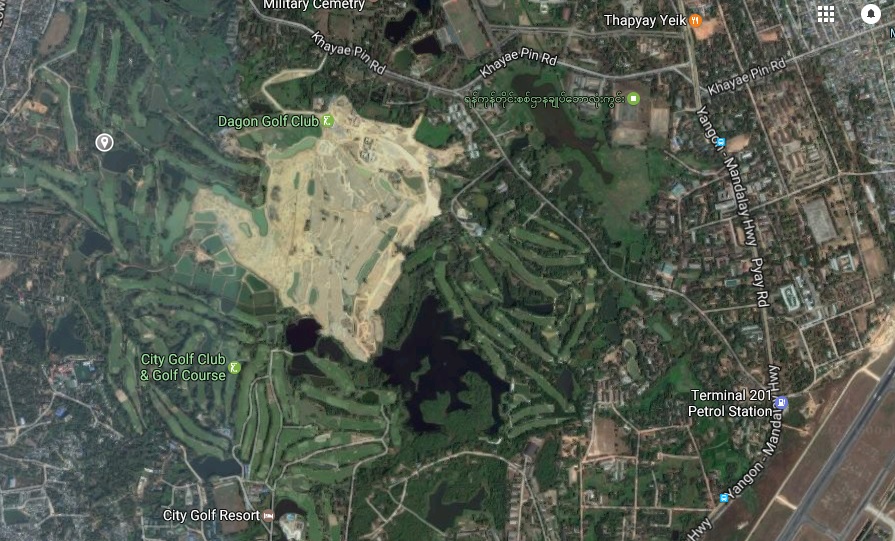 Yangon GC on the top left. Defense GC to the east (nearest to International airport)

One of the reasons why the game is so popular in Myanmar is because  the cost to play is not excessive. Add to that most golf clubs are not exclusively members only. A game of golf at the Yangon GC (perhaps the most sort after golf club in Myanmar) is as little as $7 for the locals. The Yemon Island GC on the outskirts of the city is as little as $2. Golf would be even more accessible if more people could afford the initial cost of purchasing golf clubs. 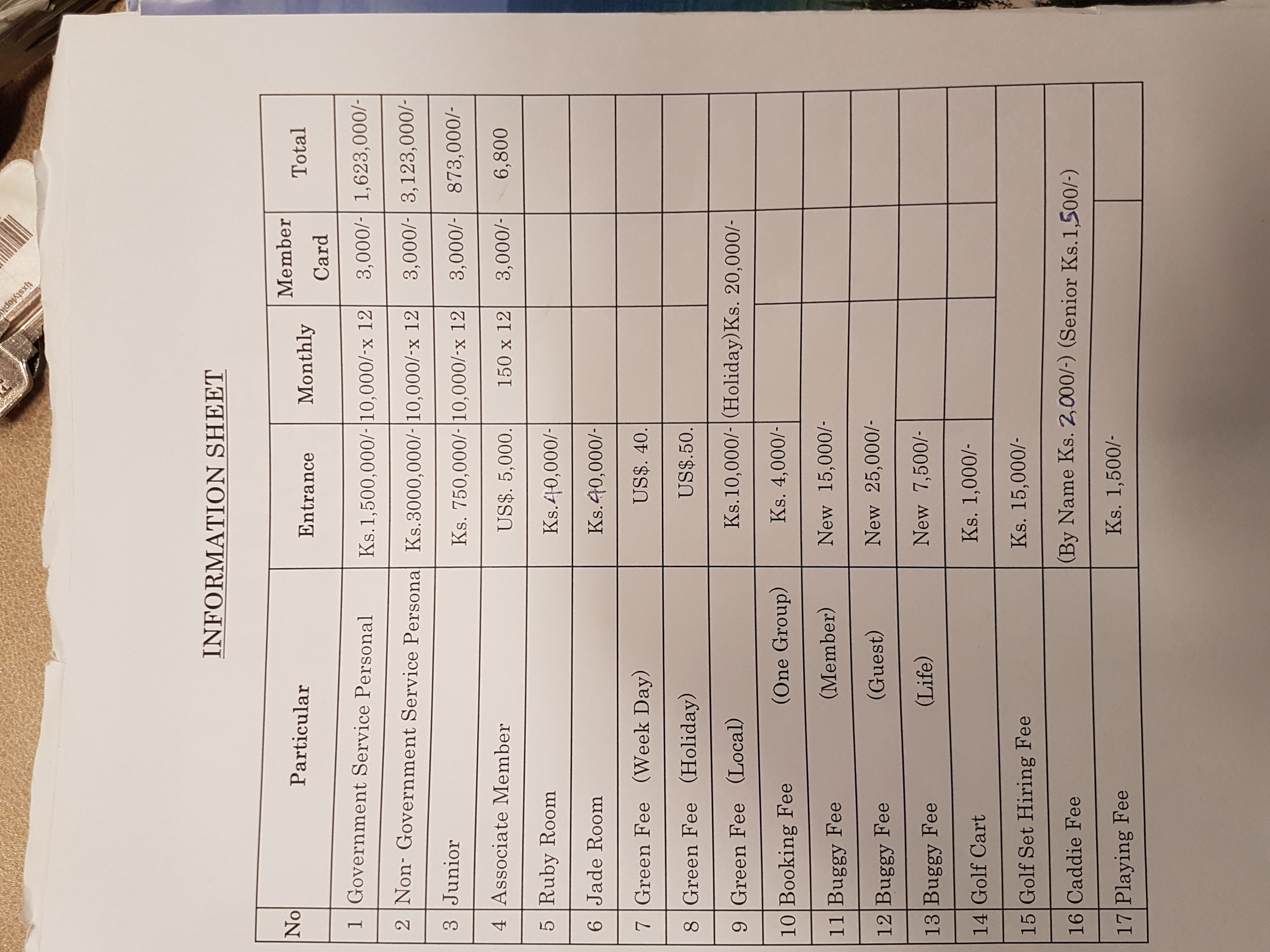 Other golf clubs in Yangon that I visited included the wonderful Myanmar Golf Club and the modern Pun Hliang Golf Resort . On the outskirts of the city you will find the quirky Yemon Island Golf Club and the Thanlyin Golf Club 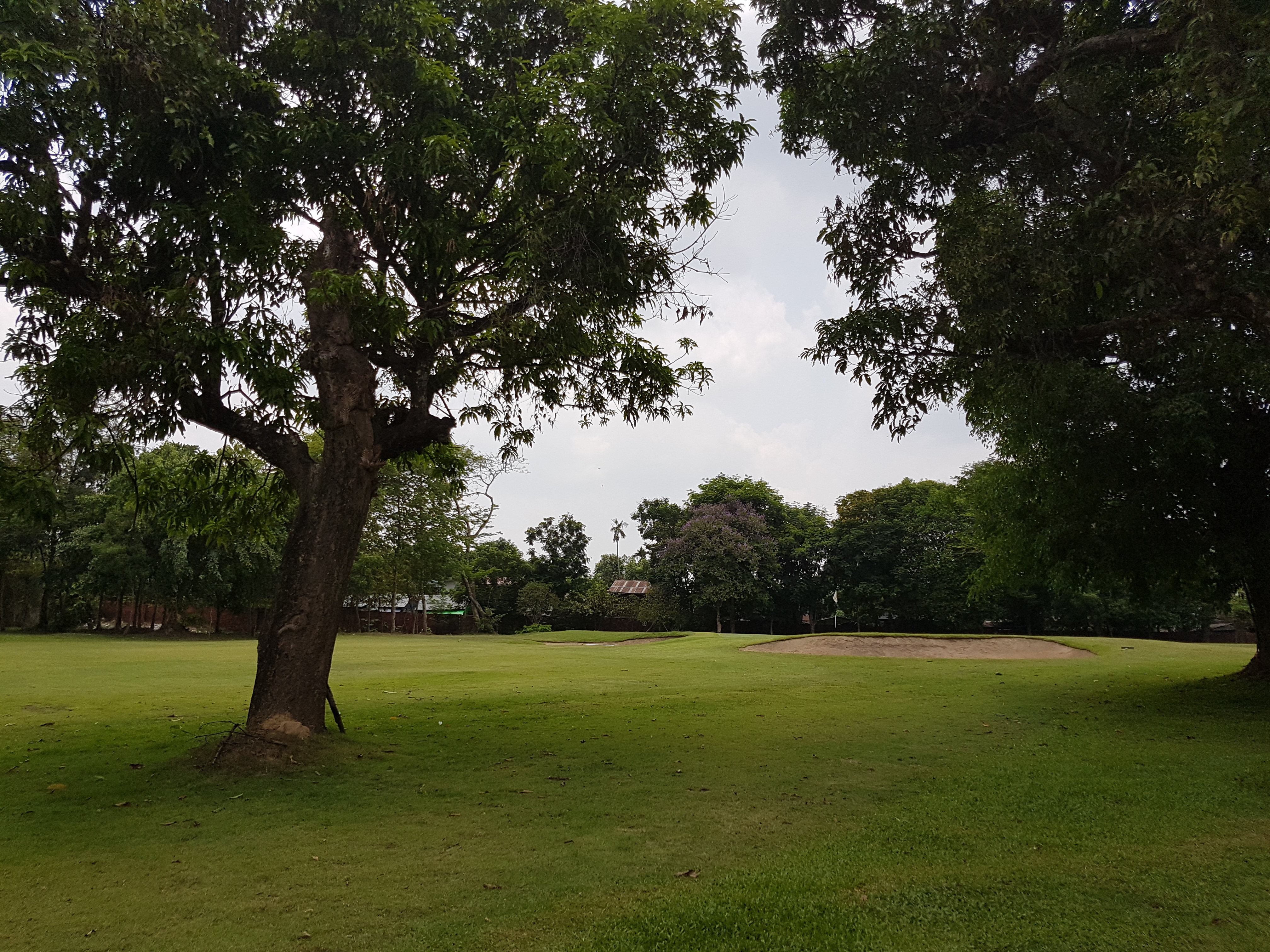 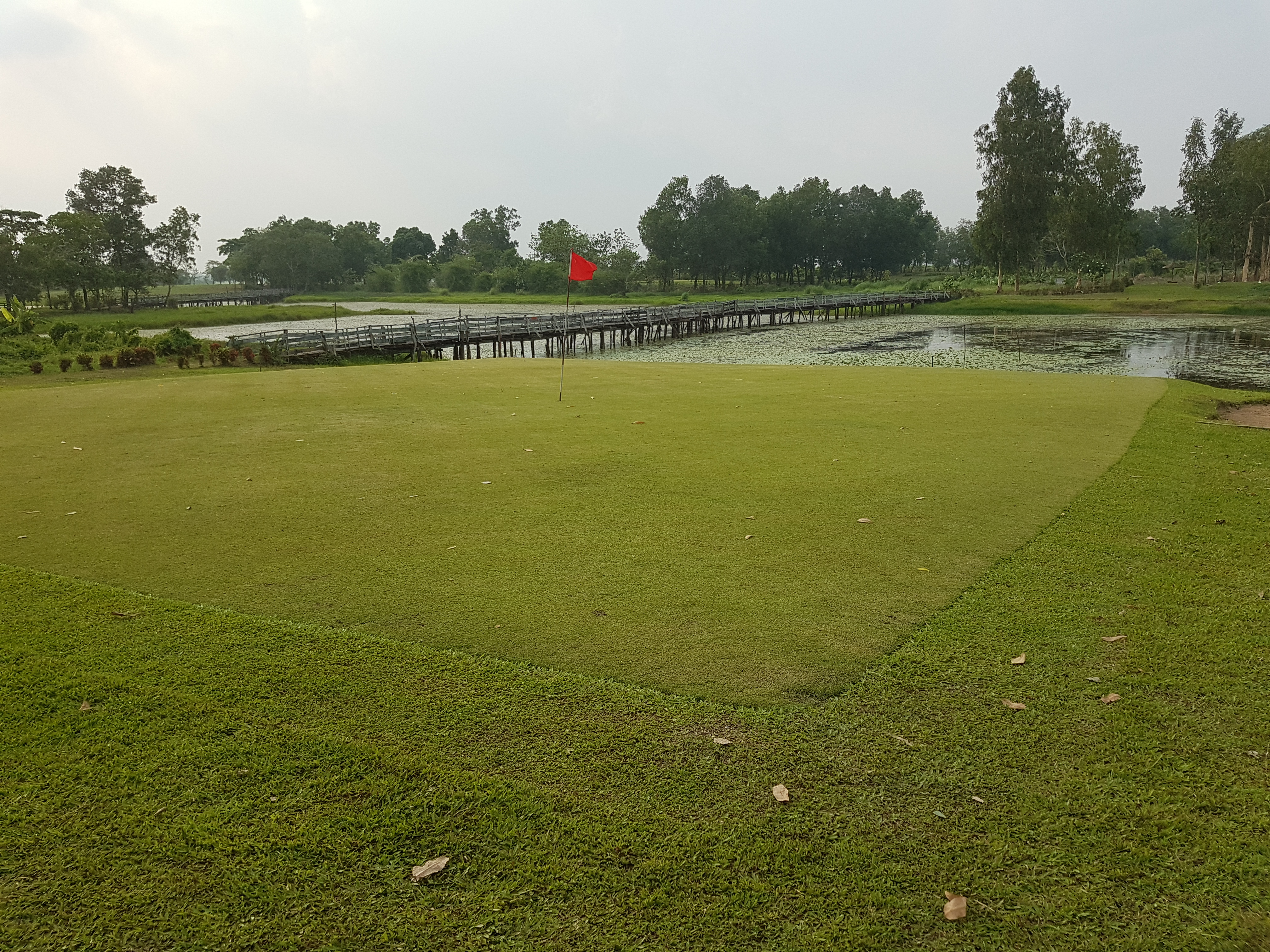 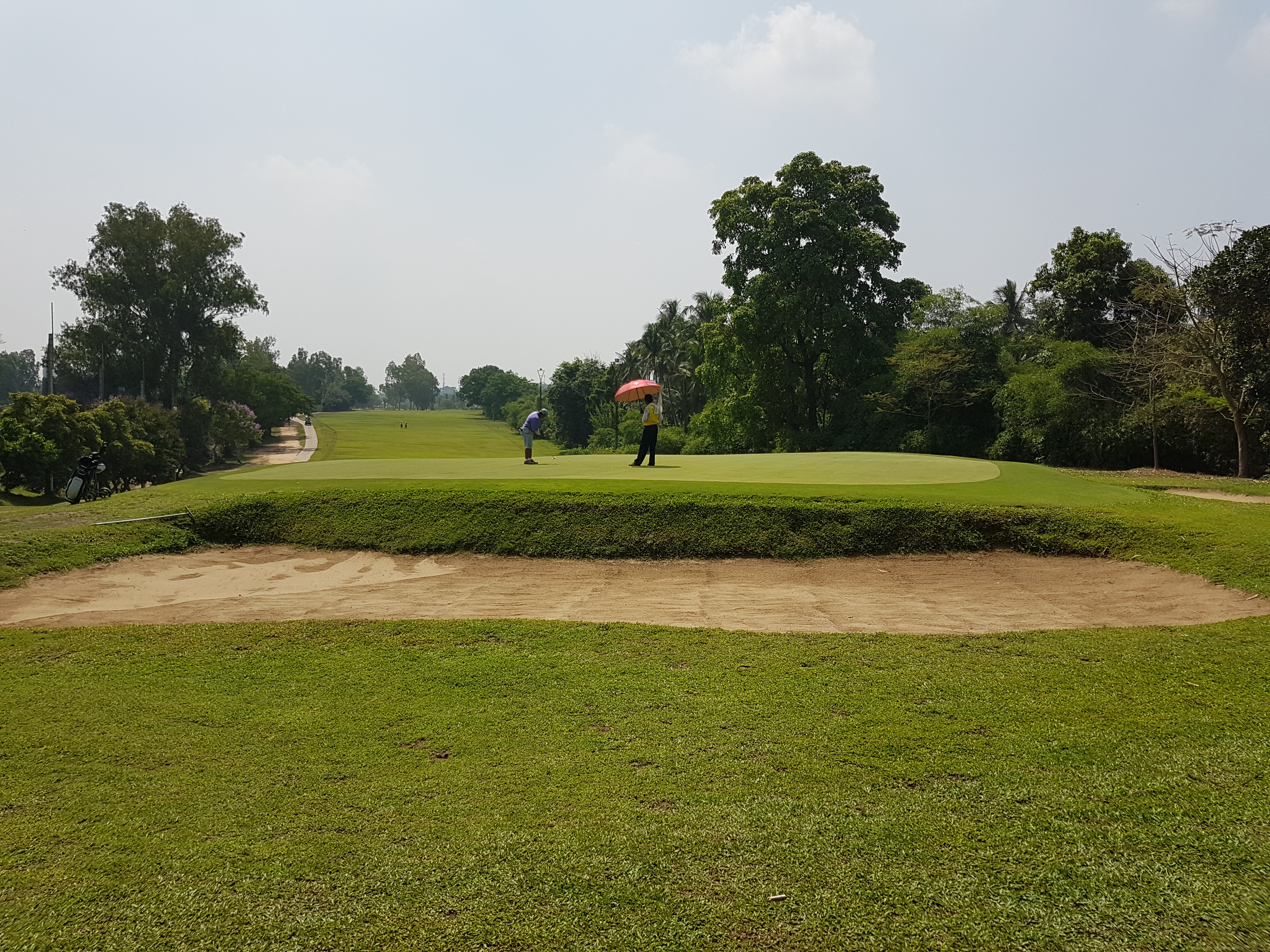 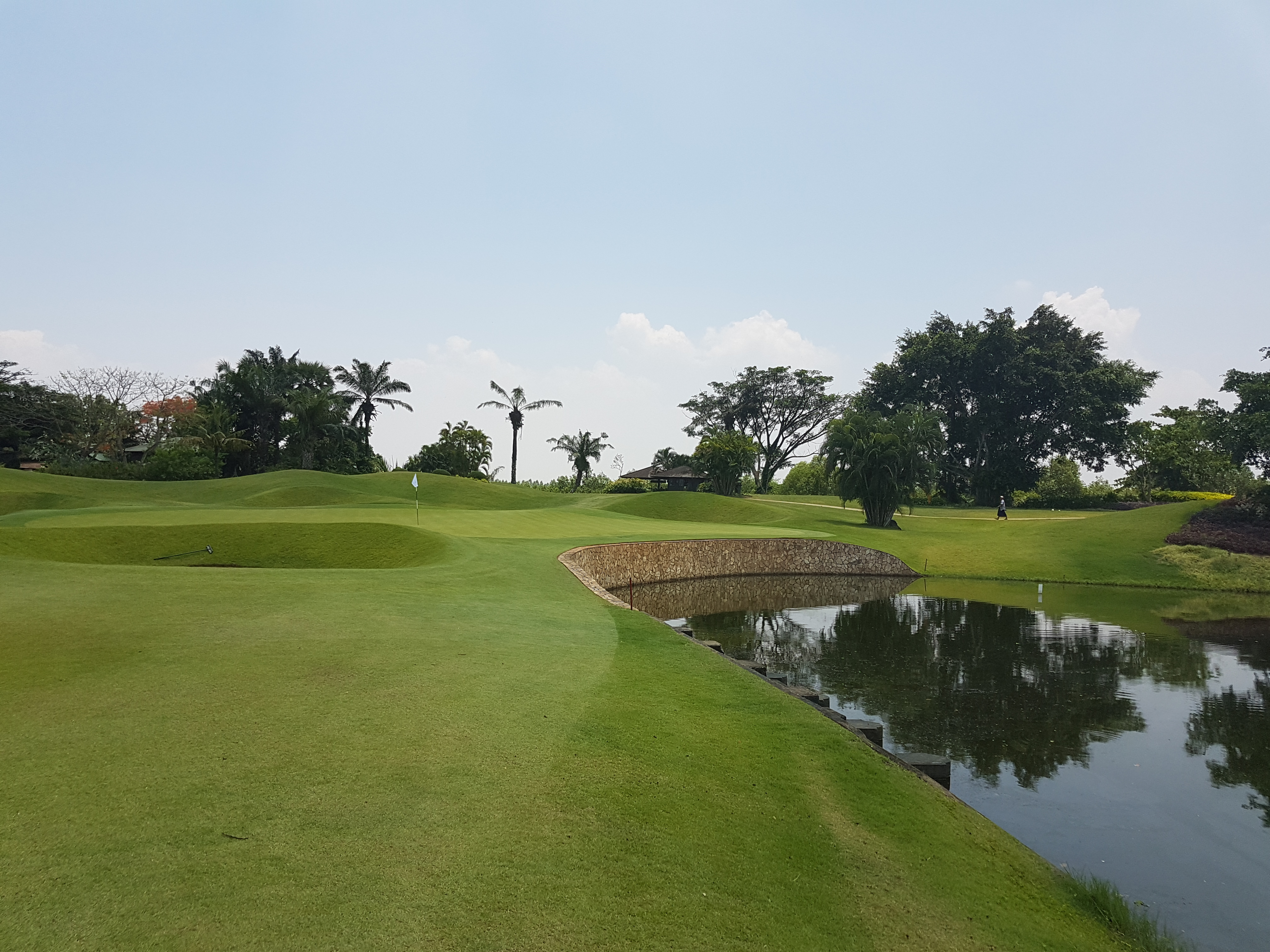 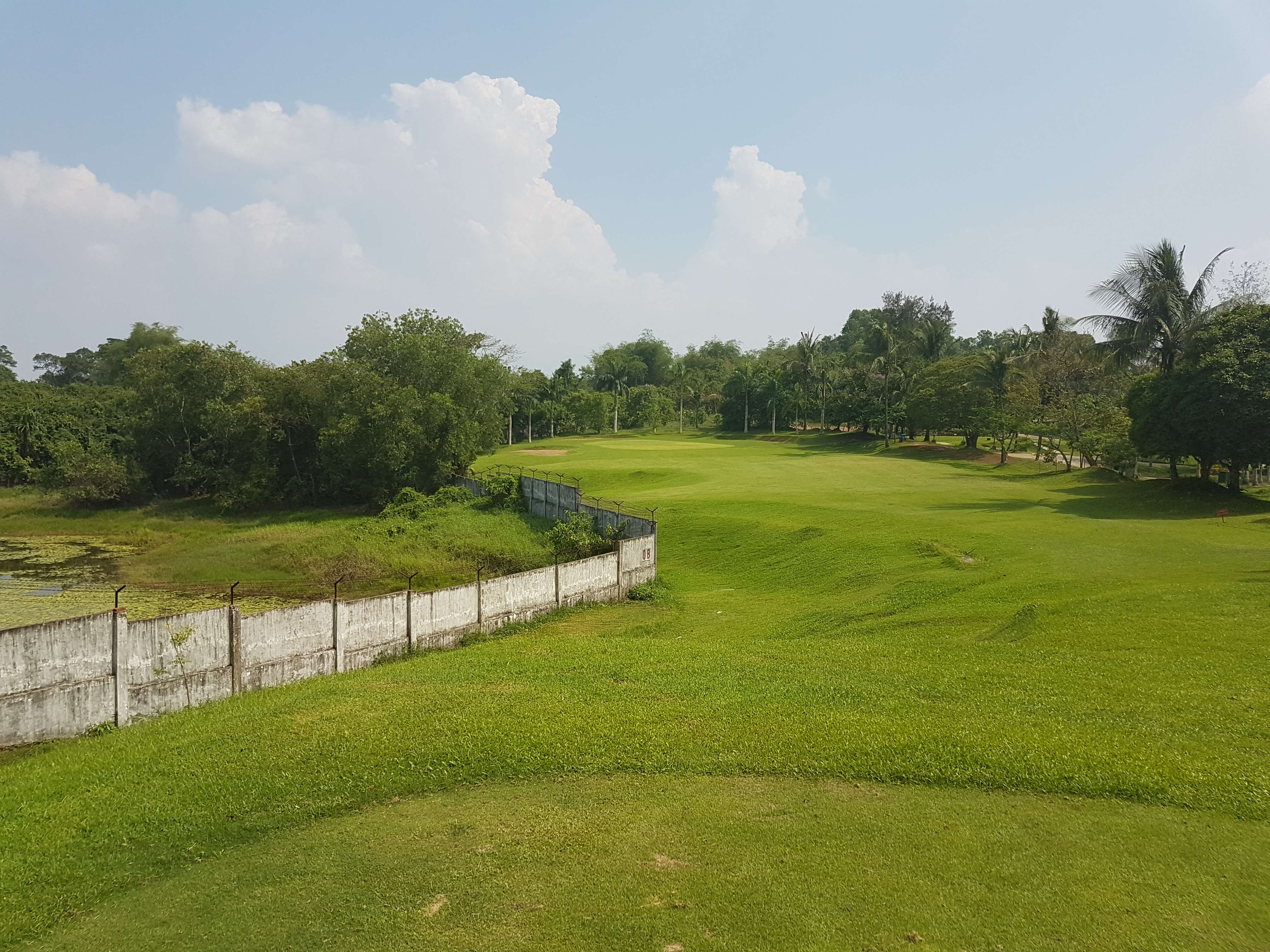 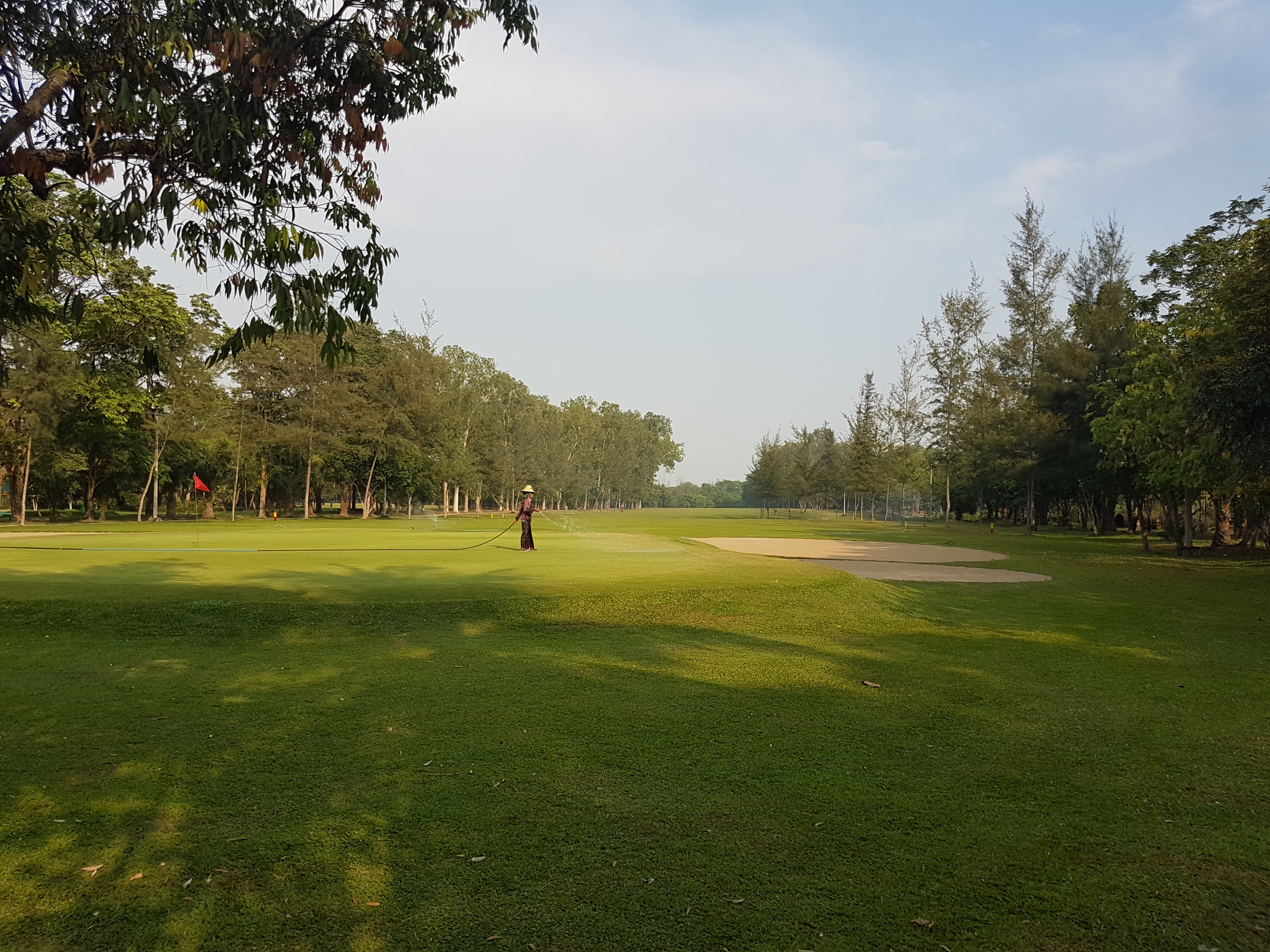