This week most golf fanatics will be zoning in on Muirfield Village and who can blame them. Muirfield Village (or ‘the course that Jack built’  in reference to Jack Nicklaus) is home to the Memorial tournament which has, and still does, attract the worlds best golfers.

Whilst this event is happening out in Ohio, a much smaller one is on the go across the pond – in Sweden. The event is called the Nordea Masters and I suspect few of you have heard of it. In fact contrary to what many people may think Sweden and the other Nordic countries that make up Scandinavia (Norway, Sweden, Denmark, Finland and Iceland) do play golf and rather well mind you. You would also be surprised to know that Iceland, for instance, with a population of a little over 300 000 people has 60 or so golf courses…..can you believe that?

It is hard to argue that the Swedes don’t have a talent for golf. It’s even harder trying to understand why this is the case….particularly when you consider the season is not typically very long (although when it is in season golfers in Lapland- Northern Sweden – can tee it up at midnight). If you follow the tours like I do (and this includes the Ladies tour) you will note that week in/week out there is always a Scandinavian player somewhere up the top of the leader board. Also, In more recent years the European Ryder Cup teams have consistently had a couple of Scandinavian players in the group of 12…I could be wrong but I think Per Ulrik Johanssen was the first back in the early 90’s.

I have a small attachment to Scandinavia. My wife was born in Orebro, Sweden and my family tree (on my fathers side) is mostly Danish. I visited Stockholm, Sweden around 10 years ago, with my wife and friends, for a long weekend. Unfortunately I did not take in any golf ,I would have been in trouble if I had, rather spent the days taking in the sites and sounds of the city and drinking pear cider and eating meatballs / köttbullar (yes this is where they originated) – at some cost mind you. 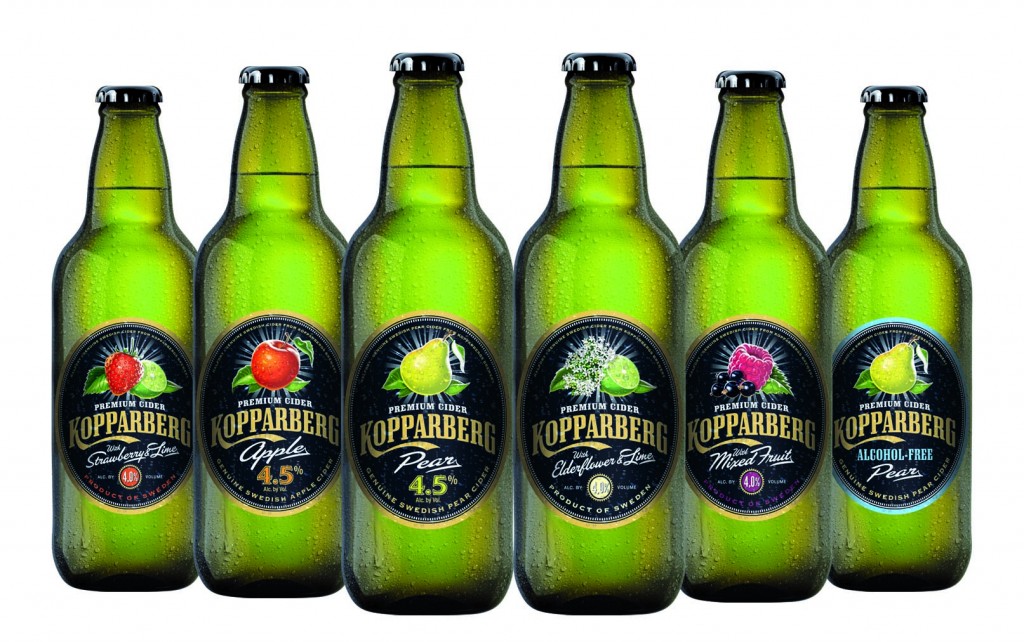 ahhhh yes that would be the Kopparberg we drank

If I have to be honest Sweden is not altogether high on the list of places I would want to visit to study golf courses. Having said that there are a few courses near the town of Malmo (namely Falsterbo and Ljunghusens) that I would like to see. I recently spoke with a few work colleagues, who attended the EIGCA meet in Malmo, and they all spoke highly of falsterbo having played it. 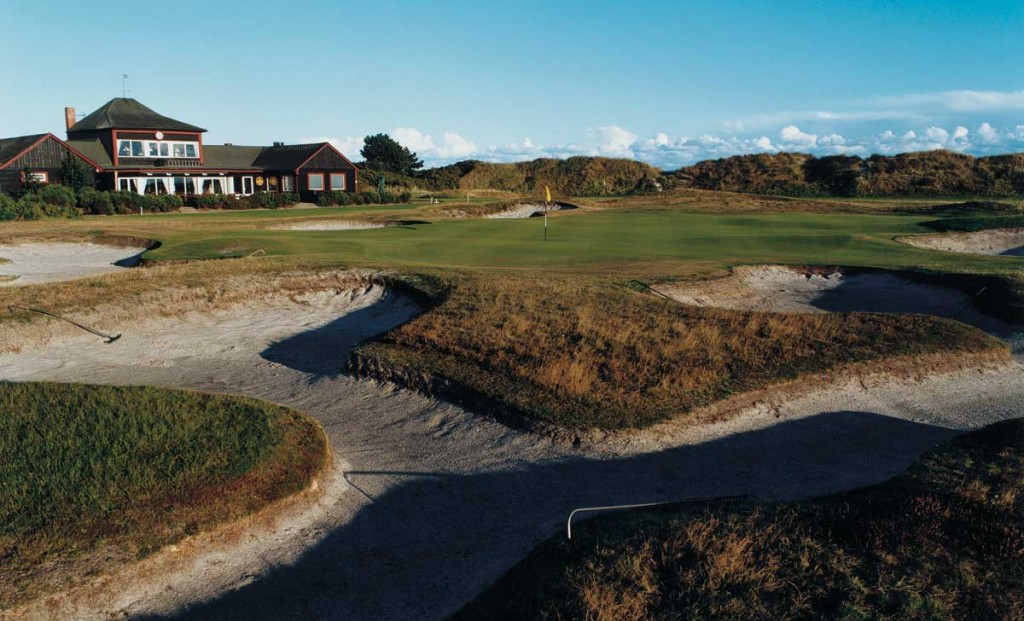 I have been to Denmark a few times mind you….this during the construction of the Faldo course at Ledreborg Palace – a wonderful piece of property with a copious amount of restrictions. The golf course is located just outside the town of Roskilde near Copenhagen. I made at least 2 visits from recollection and thought the team including Sir Nick Faldo, Andrew Haggar and Steve Clement (Project Manager on the ground) did a really good job.  I particularly liked some of the green complexes and for whatever reason I remember Hole 14 the most. This hole was a medium length Par 4 with a green that fell sharply off the back..in fact the entire green pitch was from the front to the back with a small pot type bunker guarding the front – in the area where most sensible golfers would want to land their ball. This type of design is not altogether that common I am afraid (most greens are receptive in that they pitch from back to front) but adds great variety and interest when done properly in the right situation. 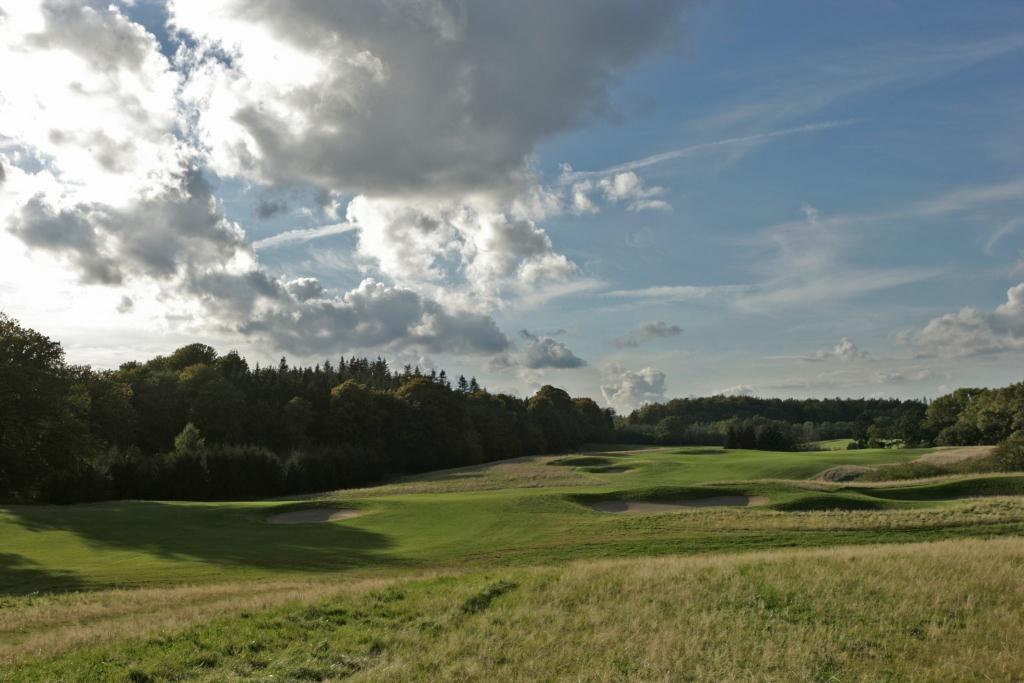 I have not met a lot of Scandinavians (which is crazy given my wife is from Sweden) but remember, like it was yesterday, completing some early design and planning work for a Norwegian conglomerate who were based in Italy and wanted to develop a high end golf estate and hotel there. In fact I particularly enjoyed making the trips down to meet them from London (to begin) and then Geneva when I last resided in Europe. I got along very well with this client and always felt we were making good progress each time we met. They struck me as very articulate, smart and certainly well groomed. Mind you I think that would be a good definition for most Scandinavians.

Anyways it is getting late here and haven’t eaten anything for a while. Thinking about it I may just wake up my wife and ask her to make me some meatballs so it is adjö for now.

This entry was posted in Architecture, My Travels. Bookmark the permalink.